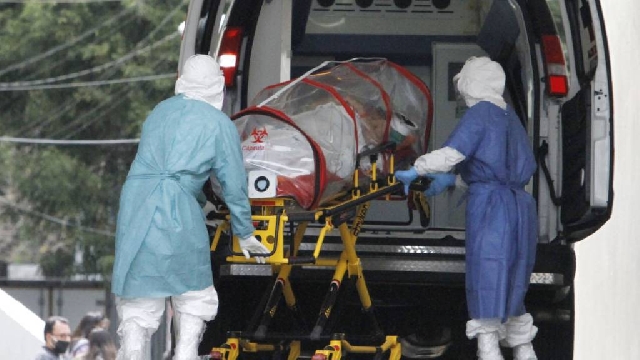 More than 25,000 people with Covid-19 have now died in Mexico, with more than 200,000 cases in total, the Mexican government has announced.

The country did not record its first cases until 28 February - weeks after the outbreak took hold in Asia and Europe - and the economy did not shut down until late March.

The socialist president, Andres Manuel Lopez Obrador, was criticised for being too slow to close it down - and then for being too quick to open it up.

Businesses started to reopen earlier this month, despite the rolling averages of daily cases and deaths being on a largely upward trajectory.