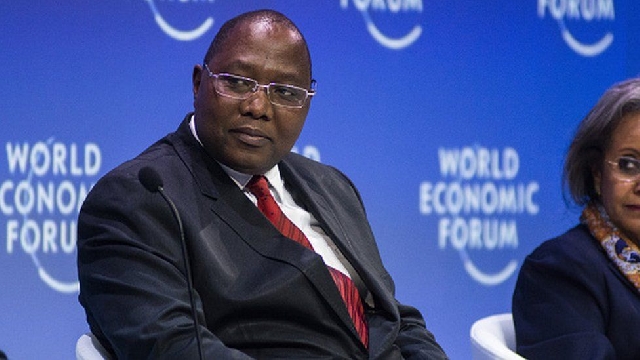 The government of Eswatini says Prime Minister Ambrose Dlamini has died, four weeks after he tested positive for coronavirus.

No cause of death was mentioned, but Dlamini had recently been receiving treatment for Covid-19 in South Africa.

Dlamini had been prime minister of Eswatini, formerly known as Swaziland, since October 2018.

The tiny landlocked country in southern Africa is one of the last absolute monarchies in the world.

With a population of about one million, the country has recorded 6,768 coronavirus infections and 127 deaths linked to the pandemic, according to the health ministry.

Dlamini announced he had tested positive for coronavirus on 16 November. At the time, he said he was asymptomatic and was feeling well.

A few weeks later, on 1 December, the Eswatini government said Dlamini had been moved to a hospital in South Africa, with the aim of fast-tracking his recovery.

But on Sunday the government said Dlamini died "while under medical care in a hospital in South Africa", without giving more details.

"Government in collaboration with the family will keep the nation informed of subsequent arrangements," Deputy Prime Minister Themba Masuku said in the statement.