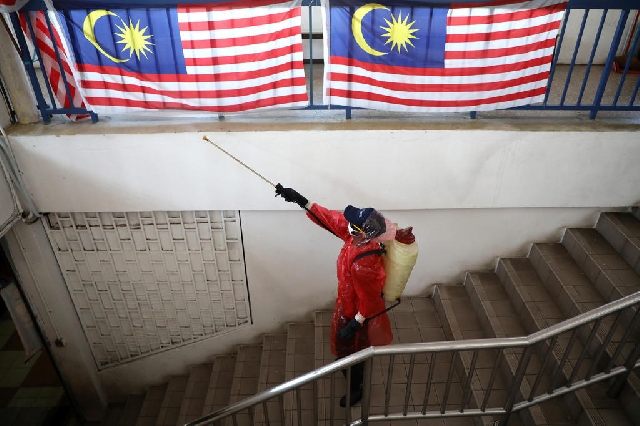 Malaysia lockdown
Malaysia will extend its two-week lockdown and is also planning another stimulus package to help its economy.


The country is already the worst-hit one in south-east Asia and the number of confirmed infections continues to grow.

With another 172 positive tests, the total number confirmed cases is now just under 1,800. The country closed its borders last week, cut down internal movement and shut down all schools and non-essential businesses until the end of March. The extension will now take that to 14 April.

Malaysia has recorded 17 virus deaths so far. Most of the positive tests have been linked to a religious gathering in February, which had more than 16,000 people attending.