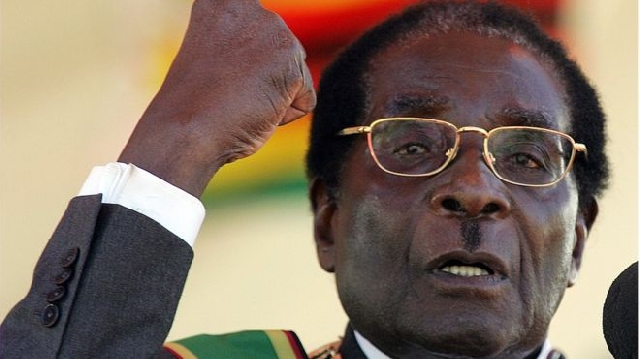 Zimbabwe's late President Robert Mugabe left behind $10m (£7.7m) in the bank and several properties in the capital, Harare, the state-owned Herald newspaper has reported.

Mugabe, who died in September at the age of 95, had failed to leave a will, prompting legal authorities to call a meeting this week to appoint an executor, it added.

The ex-president's daughter, Bona Chikowore, wrote to the Master of High Court in October, listing her father's estate as including $10m in a local bank, four houses in Harare in addition to his rural home, an orchard and a farm, the Herald reported.

Mugabe ruled Zimbabwe since independence in 1980 as prime minister and president, before being forced out of power in 2017.

He is survived by his second wife, Grace Mugabe, and four children. Under Zimbabwean law, they will inherit his wealth