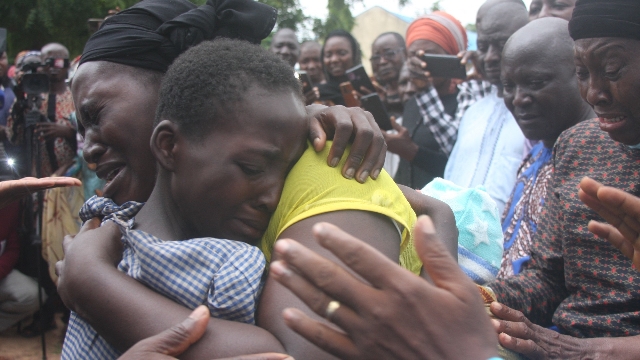 Gunmen have killed dozens of people including two soldiers and a policeman in the north-western Nigerian state of Kebbi.

The attack happened on Friday in the village of Dankade in Danko-Wassagu area but details are just emerging because there is no mobile phone network in the area.

Some reports suggest more than 50 people were killed - some were shot dead and others had their throats slit.

A resident who escaped the killings told the BBC that 13 of his relatives were among the dead.

Kebbi state governor’s adviser on security, Garba Rabiu, said that information available to them showed those killed were not more than 20.

Residents say dozens of people including women were also kidnapped while the fate of the village head is unknown after the attack.

Kebbi state shares a boundary with Zamfara state where gunmen killed at least 200 people during raids on several villages earlier this month.

The region is grappling with a worsening spate of killings and kidnappings for ransom by armed gangs, with the authorities facing criticism for failing to tackle the violence.