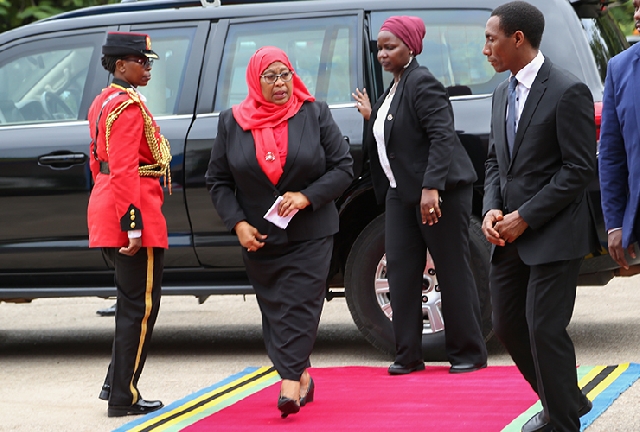 Tanzania made an about-turn on its plan to impose high taxes on mobile money transactions following an intervention by the president.

Faced by protests, the president of the republic, Samia Suluhu Hassan, told the minister of finance and planning, Mwigulu Nchemba, and the minister of communications and information technologies, Faustine Ndugulile, to rethink the costs.

Now Nchemba’s ministry has said: “The government believes that the decision will bring relief to the people and allow them to raise funds to implement various development projects.”

A couple of months ago, Tanzania set a target of gathering $2.1 billion in the mobile money tax over the next five years.

Job Ndugai, the president of the National Assembly, had explained that the money would be used to finance social services.

“The new levy that was approved during the previous parliamentary budget session is crucial to generate income for rural development and improvement of infrastructure in the education sector,” said Ndugai.

Now, the country will have just $1.4 billion to spend on the improvements.

The government of Tanzania has an annual budget of $15.82 billion – so the mobile money tax is a significant contributor to the country’s resources.

In addition to the reduction in the amount of the tax, the government also obtained a 10% cut by mobile operators in their fees for money transfers.