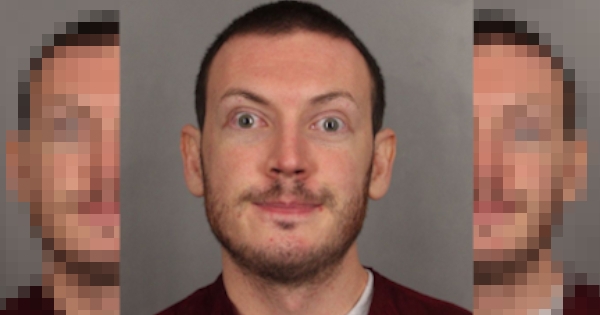 A surgeon from the Houston Methodist West Hospital has been arrested by the FBI and charged with stealing testicles from dozens of patients while performing surgeries.

The 41-year-old doctor Jeremy Cornell has been working as an urologist for 13 years in different hospitals throughout Texas, settling in Houston in April 2018.

After a three-year investigation, the FBI was able to determine that the surgeon illegally harvested one testicle from each of his patients while he was performing delicate surgeries on men suffering from conditions relating to their bladder, urethra, or kidneys.

According to FBI spokesman Thomas Perry, Dr Cornell would dismiss the nurses and support staff or send them on red herring chase so he could be alone to harvest the organs.

“Some nurses reported simply being sent to get coffee, while others were ordered to go get specific types of medications which didn’t actually exist.”

Mr. Perry says investigators believed the surgeon was selling the organs and were extremely surprised to find dozens of pickled testicles in glass jars when they searched his residence this morning.

“Investigators found 8 jars containing a total of 46 human testicles. That means there are at least 46 victims, but there could be more, we’re not sure that’s his entire collection.”

FBI spokesman Thomas Perry says investigators believe the surgeon could have amputated the testicles of more than 250 men over the last decade.

If found guilty on all charges, he already faces a total 0f 635 years in jail, and the FBI expects the number of charges to double over the next few days.