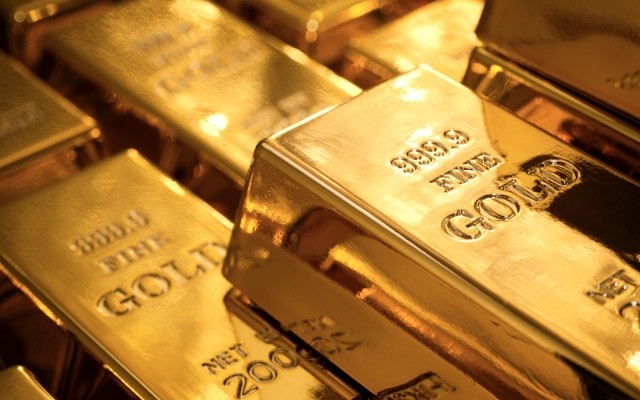 Speaking during a capital markets day, hosted by the miner on February 23, she gave more detail about the group’s momentum and progress towards meeting its long-term strategic goals, which AngloGold has “worked steadily” towards in recent years through optimising its global portfolio.

The first 12 months of the initiative resulted in an increase in its ore reserve and the extension of its mines’ lifespans.

“2020 was a strong year for AngloGold Ashanti. We are delivering on our strategy, thanks to careful management and the diversified and balanced nature of our portfolio. Our investment case is clear, with visible near-term and long-term catalysts to unlock value and realise the full potential of the portfolio,” Ramon commented.

With AngloGold at “an exciting inflection point” in its growth path, she said the primary drivers of production growth in the company’s five-year indicative outlook are expected to be the ramp-up to steady-state production at Obuasi, in Ghana, following the site’s redevelopment into a world-class asset.

Another driver will be the Tropicana gold mine, in Australia, reverting to normalised production levels following the reinvestment in its life extension, as well as planned production gains above 2020 levels from the miner’s Mineração, in Brazil, and Siguiri, in Guinea, operations, as well as the Sunrise dam, which is in Australia.

From 2024, the Gramalote project, in Colombia, will start contributing to group production. This will be followed in 2025 by the startup of Quebradone, also in Colombia.

These projects are, however, dependent on a positive investment decision by the company’s board in each case.

Ramon also shared additional information on AngloGold’s long-term indicative outlook, including on a five-year outlook, during which the miner expects an average 5% compound yearly growth in gold production; while sustaining capital expenditure (capex) for 2021 and 2022 is expected to range between $720-million and $820-million, or between $260/oz and $290/oz.

This includes an investment of $330-million and $380-million in ore reserve development and exploration, and Brazil tailings compliance capital in 2021 of between $70-million and $80-million.

Following the completion of these projects, as well as the expected return of sustaining capital to normalised levels of between $160/oz and $200/oz when the current, intensive brownfield investment campaign comes to an end, long-term all-in sustaining costs (AISC) per ounce is expected to decline by about 10%.

The Colombian investments mean total capex is expected to increase from 2022 to 2024, before falling off.

Additionally, commitment to environmental, social and governance (ESG) measures is a cornerstone of the company’s strategy, and is underpinned by “rigorous governance and transparency in every community” in which the miner operates.

In this regard, AngloGold corporate and sustainability executive VP Stewart Bailey commented that, while the miner’s “clear set of sustainability-drive values set [it] apart from the rest”, AngloGold is now consulting new sites and climate models as it seeks to set new climate change and emission targets later this year.

This will be followed by the company charting a pathway to net-zero, something AngloGold is “fully committed” to.

Climate change is one of the ESG areas the miner seeks to address, noting that this will be guided by comprehensive materiality assessments to determine key priorities.

To this effect, Bailey explained that AngloGold set its first targets in 2008, “before it became commonplace to do so”, where the company aimed to reduce its portfolio’s carbon emissions by 30% over 15 years.

While this seemed “hopelessly optimistic” at the time, Anglo has since reduced its carbon intensity by 43% – meeting the goal with some years to spare.

The overall emissions of the portfolio have also almost halved over this same period, Bailey added.

“We developed three piped chamber systems to recover electric energy from ice and water sent from surface to underground to assist with pumping water back to surface,” Bailey noted, adding that smaller changes had also been implemented.

In this regard, AngloGold replaced incandescent and cap lamp bulbs with light-emitting diodes (LEDs) and installed heat pumps and solar systems in its accommodation units.

In Australia, for example, AngloGold initially switched the Sunrise Dam operation’s generators to liquefied natural gas from diesel. Following the commissioning of Tropicana, however, both of these operations have since been switched to piped natural gas.

New projects in Colombia will be run on hydropower, adding to the miner’s other sites in Brazil and the Democratic Republic of Congo that operate using hydropower.