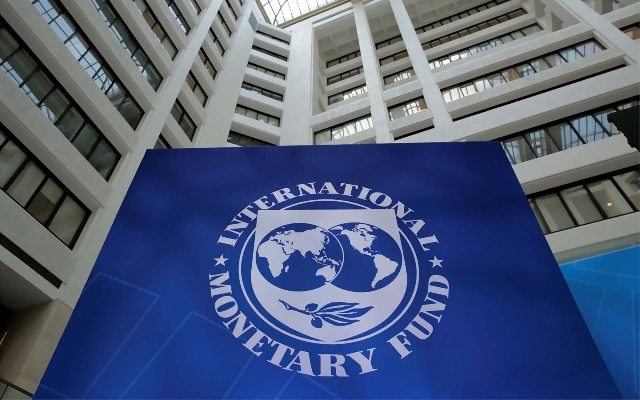 Bolivia´s central bank said on Wednesday it returned a loan of nearly $346.7 million dollars, plus interest, to the International Monetary Fund (IMF), to avoid unnecessarily saddling its economy with debt.

The loan was approved last year by the interim government of Jeanine Anez, which argued the funds were a necessary shot-in-the-arm following a political crisis that had led to the resignation of longtime leftist leader Evo Morales.

“This loan, in addition to being irregular and onerous due to financial conditions, generated ... millions in costs to the Bolivian state,” the bank said in a statement.

Bolivia is among the poorest nations in Latin America and has been particularly hard-hit by the coronavirus crisis in recent months.

The central bank returned $351.5 million to the IMF, which included $4.7 million in interest and commissions.

The bank also said it would begin administrative, civil and criminal actions against those responsible for negotiating the loan with the IMF. (Reporting by Danny Ramos, writing by Dave Sherwood, editing by Chris Reese)