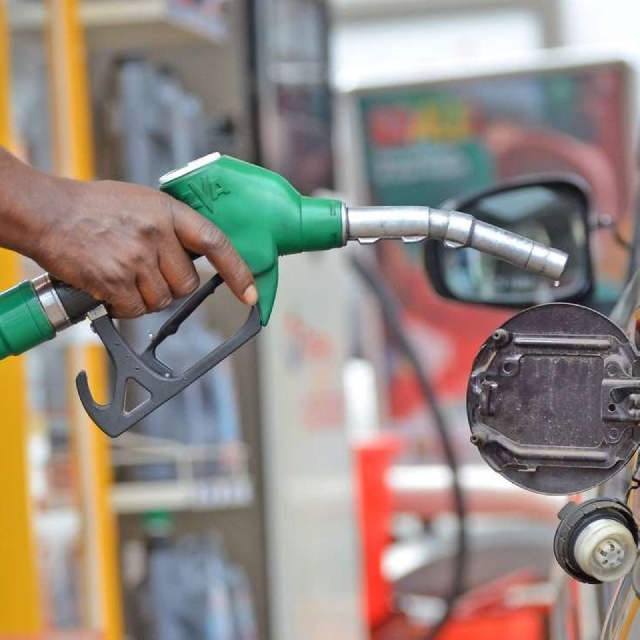 Fuel prices have gone up marginally

The Institute for Energy Security (IES) has said within the second pricing window of September, the price of petroleum products saw a “marginal” increase in the local market.

The local Oil Marketing Companies (OMCs), the Institute observed in a statement, increased their price of petroleum products by between 1 to 2 per cent at the pumps.

The increase, IES indicated, was in response to the increase in crude oil prices on the international market and the depreciation of the local currency against the US dollar.

The current national average price of fuel per litre at the pump is pegged at GHS6.18p for both gasoline and gasoil.

IES said its market scan picked Benab Oil, Top Oil, Zen Petroleum, Cash Oil and Goodness Oil as the OMCs with the least-priced fuel on the local market for the window under assessment.

For this window, the international Benchmark, Brent Crude, IES noted, saw an increase in price owing largely to the demand and supply imbalance experienced over the period.

For the just-ended window, crude traded at an average price of $75.50 per barrel, representing a 4.57 per cent rise over the September 2021 first-window price of $72.20 per barrel.

IES said for the window under review, the increase in the price of the international Benchmark was a result of the increased demand for oil and supply disruptions.

It said the continued rollout of the COVID-19 vaccines across all economies, which has led to the easing of travel restrictions imposed by many countries as a measure to curb the pandemic, shored up demand for oil and its products.

The unexpected rise in demand has not been met with an adequate supply, it noted, thereby pushing prices up and resulting in three straight weeks of gains.

On the supply side, IES said the disruptions caused by the closure of refineries due to the spread of the Delta variant and production disruptions in the US Gulf Coast by hurricanes Ida and Nicholas, are still yet to be resolved.

This has ultimately led to a tightening of oil supply to the market, it observed.

In Asia, particularly China, the rolling power outages in the North-Eastern part of the country due to their clean energy drive, led to disruptions in factory activities, spelling doom in oil demand for the world’s largest importer of oil.

The price of oil has risen to above $80 per barrel for the first time in 3 years since the announcement of US sanctions on Iran in 2018 that drove oil prices to four-year highs.

With the onset of winter in the Northern hemisphere and busy pandemic travels, prices are expected to continue to increase, as there will be an increase in oil demand for heating purposes, IES projected.

The price of the refined products such as gasoline and gasoil as monitored on Standard and Poor’s’s global Platts platform experienced upward adjustments within the window.

IES said data monitored by its Economic Desk from the Foreign Exchange (Forex) market show that the cedi depreciated marginally against the U.S. dollar by 0.63 per cent to close the window at GHS6.05 to the US Dollar from the previous window’s price of GHS6.01 to the US dollar.