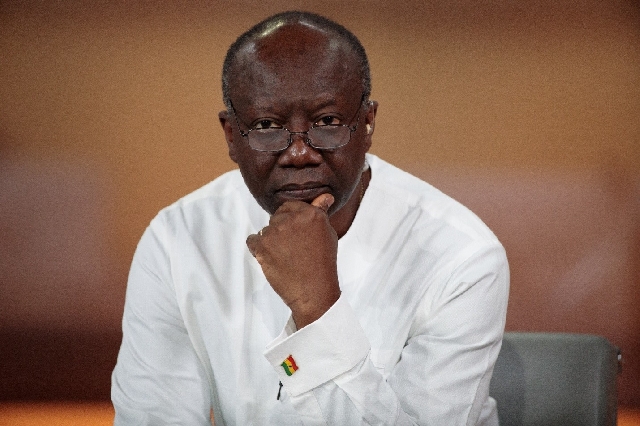 Finance Minister Ken Ofori-Atta
Ghana's debts reached an all-time high in September this year on the back of increased borrowing to make up for shortfalls in revenues and fund rising expenditures.

Data from the Bank of Ghana (BoG) showed that the public debt stock stood at GHS273.8 billion in September this year, the highest since the bank started releasing data on how much the country owes.

The September this year stock was equivalent to 71 per cent of total economic output, measured by gross domestic product (GDP), according to the data released by the central bank ahead of a press conference Monday.

It also showed that GHS71.9 billion was added to the debt stock within the 12-month period.

The data further showed that the share of the debt into external and domestic debt were almost at par, with the foreign component slightly above those procured locally.

Although a norm for countries, the weight of Ghana's debt relative to its revenues has been worrisome, with the International Monetary Fund (IMF) and the World Bank Group consistently ranking the country as a high-risk debt distress country since 2015.