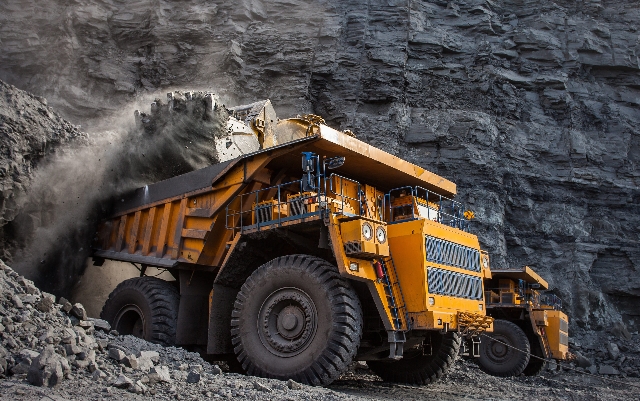 Endeavour Mining (TSX: EDV) (OTCQX: EDVMF), which expects to become the largest pure gold producer listed on the Premium Segment of the London Stock Exchange (“LSE”), has announced the appointment of its sponsor and joint corporate brokers ahead of admission of its ordinary shares to the premium listing segment of the Official List, and to trading on the main market of the LSE (“Admission”).

Endeavour has appointed Barclays Bank PLC (“Barclays”) to act as its sponsor for the Admission, and, in conjunction with Morgan Stanley & Co. International plc (“Morgan Stanley”), to act as Endeavour’s joint corporate brokers thereafter.

The appointed corporate brokers and UK & European broking advisers will seek to facilitate market making on the LSE as Endeavour is not intending to raise capital in conjunction with its listing.

It is expected that Admission will occur at 8:00 am BST on June 14, 2021. Shares will trade on both the TSX and LSE under the ticker symbol “EDV”.

Endeavour has also published its prospectus relating to Admission.

The prospectus has been approved by the UK Financial Conduct Authority (the “FCA”) and is available, subject to applicable securities laws.

Barclays is acting as sponsor to Endeavour on the proposed Admission.

STJ Advisors is acting as listing advisor to Endeavour.

Clifford Chance LLP is acting as UK and US counsel to Barclays.

Endeavour is one of the world’s senior gold producers and the largest in West Africa, with operating assets across Senegal, Cote d’Ivoire and Burkina Faso and a strong portfolio of advanced development projects and exploration assets in the highly prospective Birimian Greenstone Belt across West Africa.

A member of the World Gold Council, Endeavour is committed to the principles of responsible mining and delivering sustainable value to its employees, stakeholders and the communities where it operates. Endeavour is listed on the Toronto Stock Exchange, under the symbol EDV.