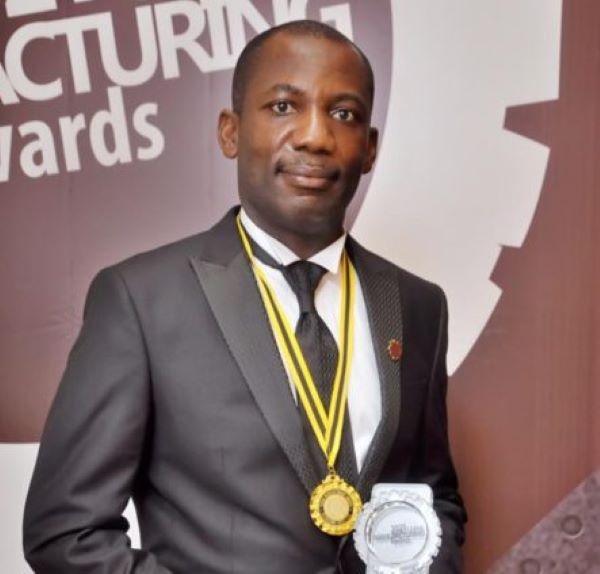 The General Manager of Wilmar Africa Limited, Mr Kwame Wiafe, has called for the involvement of big industry players in policymaking in the food supply chain.

Mr Wiafe made this call when the parliamentary-select committee on trade, industry and tourism held a meeting with some major trade unions in the country on Tuesday, 15 November 2022, to brainstorm and come up with practical and immediate solutions to address the ongoing economic challenges in Ghana.

Addressing the chair, Mr Wiafe also raised concerns about the growing scarcity of forex to import some basic products into the country.

Mr Wiafe expressed worry that although Ghana has excess capacity to locally produce some products, there was a penchant for importing those same products from outside.

He said: “We don’t have enough forex and that is the challenge we face”, asking: “Where do we start from?”

“There are low-hanging fruits”, he noted, explaining: “As a country, we have some sectors where we have manufacturing capabilities where we can produce products but, unfortunately, most of these plants are leaving production because we have encouraged excessive imports; we have encouraged smuggling of these same products that we have the capacity to produce locally”.

“We have connived [WITH] and helped people to bring these products to make these capacities redundant”, he bemoaned.

Citing a few examples to buttress his point, Mr Wiafe noted: “I can talk of soap; as we speak, as a country, we have the capacity to produce more than 200,000 metric tonnes of soap; the total consumption of soap is not above 150,000, so, it means we have excess capacity, but if you go to the market, about 40 per cent of the soap is imported or smuggled from Ivory Coast, Asia and other places”.

“I can talk of detergents, margarine, and oil; we have a manufacturing capacity of 500,000 metric tonnes of oil palm. I, alone, have a 300,000-metric tonne capacity. The total refined oil consumption is 200,000, yet, when you go to the market now, all the refined oil sold on the market, about 80 per cent is smuggled or imported and now all the companies are either down or operating minimally”, he pointed out, noting: “… And for me, it’s a matter of the government saying: ‘Enough is enough; we’ll protect our own’”.

For his part, the President of the Ghana Chamber of Commerce, Mr Clement Osei-Amoako, called on the government to implement measures to have locally produced products have a comparative and competitive advantage.