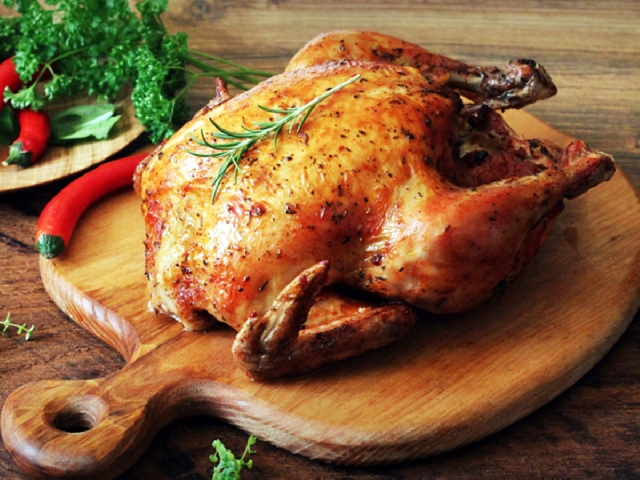 The Minister of Trade and Industry, Mr Alan Kyerematen, has disclosed that Ghana spent an estimated GH₵6.874 billion on the importation of rice from 2017 to 2020.

He added that within the same period, the country also imported the following foods:

The minister made the disclosure when he appeared before parliament to respond to a question by Mr Murtala Muhammed Ibrahim, the Member of Parliament (MP) for Tamale Central, on how much the state spent on the importation of rice and other foodstuffs into the country over the past four years.

Responding to another question about whether the government has lifted the ban on small rice importers, Mr Kyeremanten said rice was a staple food in Ghana and, as such, one had to maintain a delicate balance between the quantity of rice produced locally and what was imported to ensure that there were no serious shortages.

Mr Kyeremanten stressed that the government has not lifted the ban imposed on the small rice importers but noted that the ministry has a management policy to ensure that there were no shortages in the system.

He explained that the ministry would review its position on rice imports when there was significant local rice production in the country.