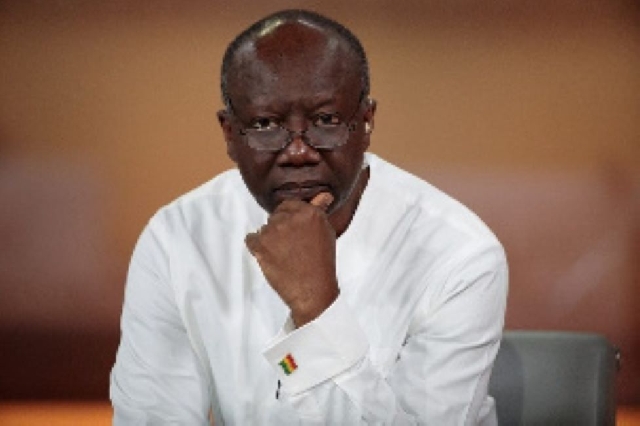 The government of Ghana accepted all bids submitted for the 3-year bond auctioned on Thursday, 16 April 2020.

According to the results, the government accepted all the GHS849.24 million total bids submitted for the debt instrument which will mature in 2023.

But the clearing coupon rate is estimated at 19.00%.

Class Business understands that the majority of the funds raised will be used to settle maturing debt.

The instrument was opened to both resident and non-resident investors.

Each Bond has a face value of GHS1, whereas the minimum bid was GHS50,000 and multiples of GH1,000 thereafter.