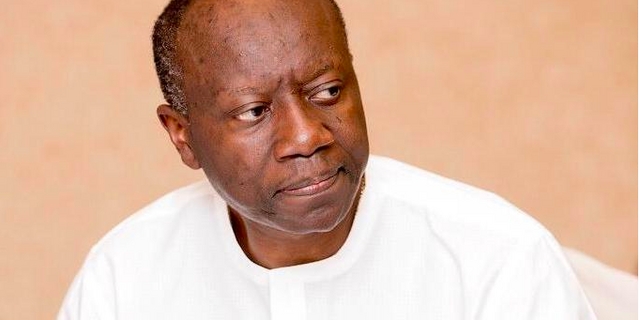 Government says it is disappointed by Standard & Poor’s decision to downgrade Ghana despite the bold policies implemented in 2022 to address macro fiscal challenges and debt sustainability which have been significantly exacerbated by the impact of these global external shocks, that is, Covid, Russia-Ukraine war, on the economy.

Government in its response in a statement release by the Finance Ministry said it will continue to be proactive in addressing the impact of external and domestic headwinds on the economy and on the lives and livelihoods of Ghanaians.

The government said it has implemented key revenue and expenditure measures, including the 30% cut in discretionary expenditures.

“The delays in the passage of key revenue measures introduced in the 2022 budget affected revenues performance in the first half of the year,” the statement explained.

However, it said all the revenue measures introduced in the budget 2022, including the review of the MDA fees and charges bill, the tax exemption bill, the e-levy bill have now been promulgated by parliament.

These fiscal measures, the statement noted are now in full implementation mode “to support our fiscal and debt sustainability”.

The government said it is committed and is confident that it will successfully emerge from these challenges in the shortest possible time. 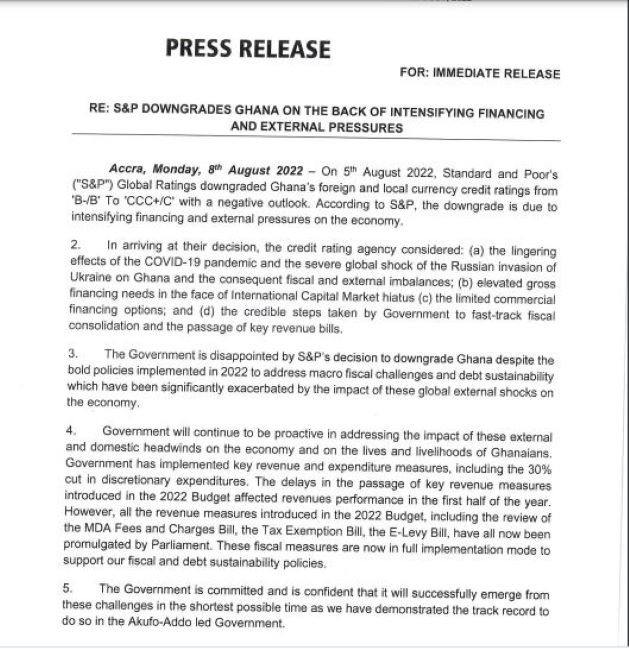 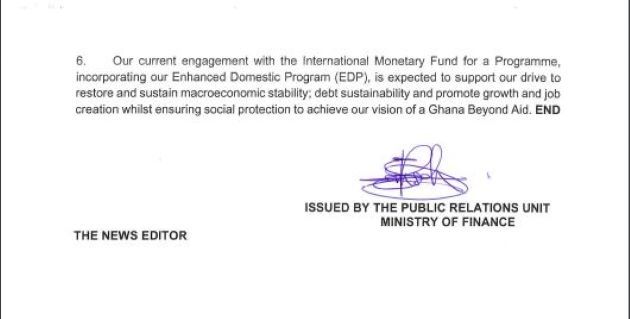