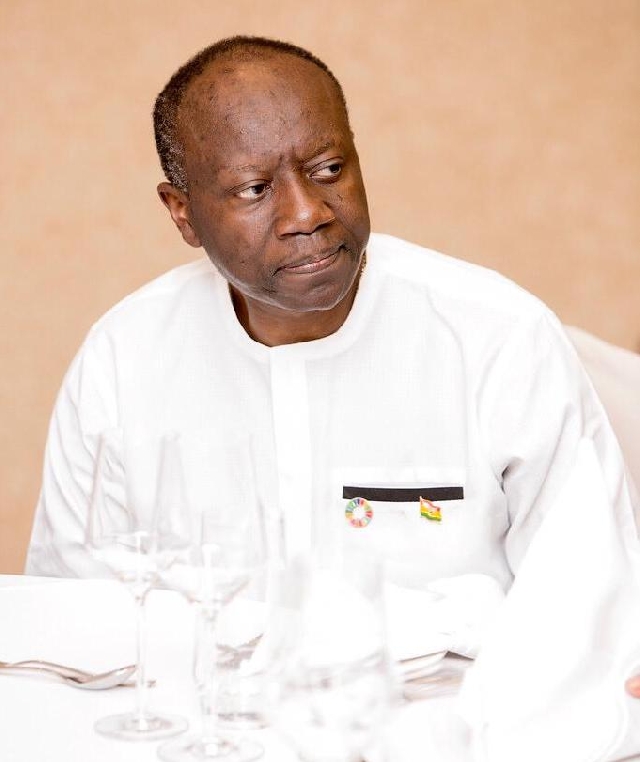 An economist has berated Finance Minister Ken Ofori-Atta for what he has described as his lazy approach to the economic management of the country.

According to Mr David Modey, the minister has borrowed all the funds from the various local commercial banks in the country, explaining that this is the reason many of the banks are unable to advance loans to graduates to enable them to make their dreams of becoming entrepreneurs a reality.

Many of the commercial banks have no funds readily available for onward lending to the young people who have workable business plans in the country, Mr Modey stressed.

He made the assertion on Accra 100.5 FM’s mid-day news while reacting to claims by the minister that the government’s payroll was full.

Mr Modey said the government is desperate and seems to be throwing its hands up in despair over the high levels of unemployment youth in the country, hence the decision to urge many of the youth to go into private business.

He wondered how the youth can venture into private business when the government itself has borrowed all the funds available at the commercial banks.

“How do the banks finance the business plans of the youth in the country when the finance minister has borrowed all the funds?” he quizzed.

“Many of the commercial banks have no cash in their vaults for onward lending to young business people as well as young people with laudable business plans,” Mr Mortey stressed.

He noted that Ghana as a country is borrowing like nobody’s business to finance revenue deficit among others.

He said the finance minister is using the country’s six per cent revenue to service its borrowing from the local banks.

This is, he explained has led to the country’s Gross Domestic Product (GDP) growing a little over three per cent.

According to him, the economic managers are sleeping on the job