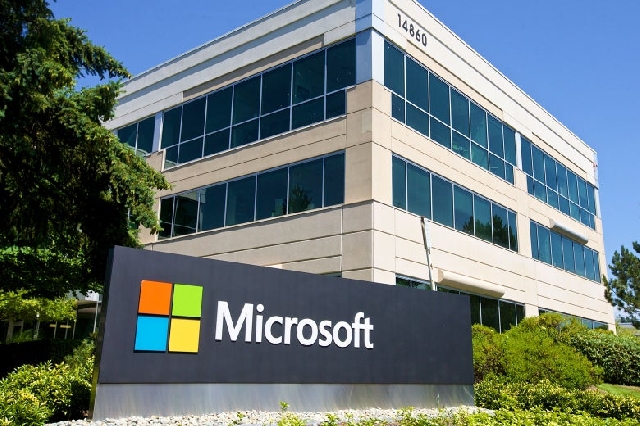 Bethesda is one of the world's largest privately-held gaming developers, and its studios have produced several critically acclaimed franchises including "Elder Scrolls," "Fallout" and "Doom."

Bethesda is also the developer behind "Starfield," one of the gaming world's most-anticipated unreleased titles.

Its acquisition is expected to help give a boost to Microsoft's Xbox Game Pass, a monthly subscription service similar to Netflix that grants users access to a catalog of more than 100 games.

Game Pass has raised Microsoft's gaming revenues every year since its June 2017 debut.

"It raises the barriers to entry for aspiring new contenders like Amazon and Google."

The deal shows that Microsoft CEO Satya Nadella is focused on growing the company's consumer base, according to Wedbush Securities analyst Dan Ives, who notes the move came in the wake of Microsoft's failed bid to buy TikTok.

"While Xbox and gaming have been successful, [Microsoft] recognizes its need for consumer based revenue growth, which we believe this deal will directly help drive along," Ives wrote in a Monday brief on the acquisition.

Microsoft and Bethesda confirmed details of the deal in separate statements Monday morning. Head of Xbox Phil Spencer said Bethesda was an early supporter of Xbox Game Pass that has also been investing in cloud streaming of games.

"All of their great work will of course continue and grow and we look forward to empowering them with the resources and support of Microsoft to scale their creative visions to more players in new ways," Spencer wrote in a Microsoft blog post announcing the deal.

Todd Howard, director and executive producer at Bethesda, said the trajectories of his company and Xbox "have gone hand in hand" since the companies first launched.

"This one is about more than one system or one screen," Howard wrote in a blog post on Bethesda's website.

Van Dreunen said Microsoft's latest deal shows Xbox is ready for the escalating platform wars, which are expected to pick up steam later this year with the scheduled release of Sony's PS5 and Microsoft's Xbox Series X.