Petroleum pricing not our job: NPA 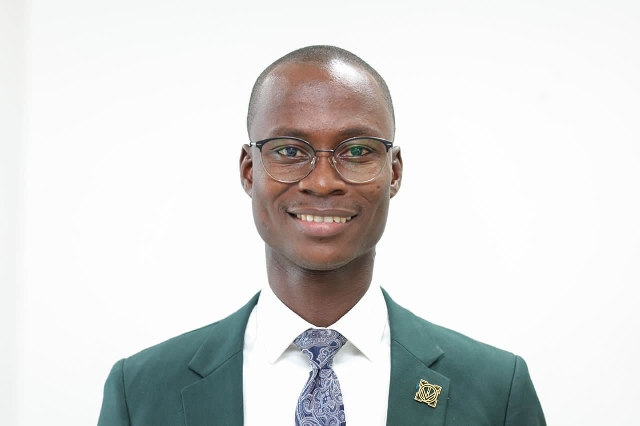 The Head of Economic Regulation at the National Petroleum Authority, NPA, Mr Abass Ibrahim Tasunti, has stated that the government of Ghana can only subsidise petroleum products if it has the ability to do so.

“Subsidy, in itself, is not really a good thing but because you, the consumer, are only interested in the cheaper prices, you forget that if the price is cheaper and the product is not available, you will not like that”, Mr Tasunti said.

“For us [NPA], if the government wants to subsidise, the NPA, as a regulator, cannot say it would not allow the subsidy to pass but it is for the government to analyse or assess its capacity to subsidise but you must have the money before you can subsidise so that we don’t go back to the issue where you have subsidised but there’s no money and there’s a shortage”, he noted.

He further explained that the NPA can only advise the government, when it realises that prices are rising, to use the Price Stabilisation and Recovery Levy to cushion consumers just as it did last year.

Giving a presentation on the fuel pricing formula in Ghana during a day’s capacity-building training for journalists in the northern region on Monday, 13 June 2022, Mr Tasunti said Nigeria, an OPEC member, after restructuring its industry last year, decided to scrap subsidies on petrol by June this year.

He explained: “About 70% of vehicles in Nigeria run on petrol. In Ghana, we consume more diesel than petrol but in Nigeria, it is the other way round because everybody is using the fuel that is subsidised but because Nigeria produces a lot more crude oil than Ghana does, that is why they’re able to use the revenue they generate from the crude oil export to subsidise the petrol prices for consumers and even that they say they want to scrap the subsidy because they aren’t able to afford the subsidy”.

Meanwhile, the NPA Head of Economic Regulation has said the Bank of Ghana is organising a special exchange rate option for the oil industry, asserting it used not to happen until three months ago so that the rate at which the oil industry gets the dollar, becomes predictable in order to help stabilise the price for the public.

For his part, the NPA Head of Quality Assurance, Saeed Ubeidalah Kutia, gave an assurance that the authority will continue to put in place quality control measures along the value chain to guarantee the integrity of petroleum products in the country.

The National Petroleum Authority has also urged consumers to report issues of fuel adulteration within 48 hours for swift investigations and redress.