Spotify to expand into more than 80 new markets 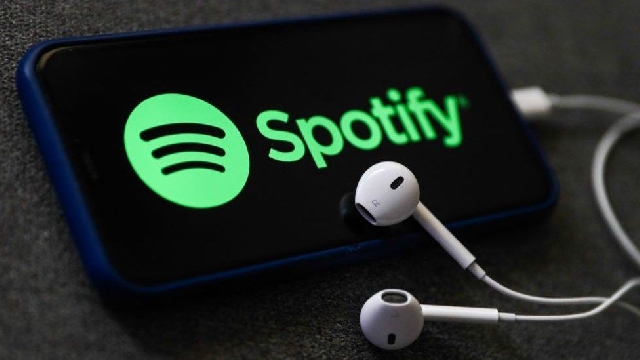 Streaming platform Spotify is to launch in 85 new markets, bringing the service to more than a billion extra people.

Most of the new markets are developing countries in Asia, Africa, the Pacific and the Caribbean.

“Together these markets represent more than a billion people, with nearly half of them already using the internet,” said Spotify spokesman Alex Norstrom.

“Some of the places we’re going like Bangladesh, Pakistan and Nigeria have the fastest growing internet populations in the world,” he added.

An earlier expansion drive in India, Russia and the Middle East has already brought in millions of new subscribers.

The Swedish company, which started its service more than a decade ago, is currently available in 93 countries and has 345 million monthly active users.

Despite its enormous popularity, Spotify has long faced criticism over streaming royalties, which many musicians say are inadequate.

Spotify has been reluctant to raise its subscription prices because of increased competition, so increasing revenues will depend on new subscribers or different types of content, said Andrew Milroy, director of technology advisory firm Veqtor8.

“They face a significant threat from Apple, Amazon and Google, and they want to extend their differentiators and add more localisation in the markets they operate in,” he said.

Spotify also announced the creation of a podcast advertising marketplace where advertisers can buy from a network of original exclusive and independent podcasts.

Podcasts are an essential part of Spotify’s strategy, as they try to differentiate themselves from the competition.

In a bid to maintain its position as the “category leader” in audio, the company is diversifying into areas like podcasts, audio books, and meditation, said Mr Milroy.

“The margin they currently have for music alone is very thin, so they have to move into other areas,” he told the BBC.

The company has spent hundreds of millions of dollars to boost its podcast range, which now has more than 2.2 million titles.

On Monday, Spotify announced a deal for multiple podcast series with AGBO, a company led by the creators of films like “Avengers: Infinity War”.

It also signed a deal with Warner Bros and DC for a range of narrative-scripted podcasts, and a new show from Barack and Michelle Obama’s production company featuring Bruce Springsteen.

Spotify's podcasts already include “The Michelle Obama Podcast” and one by Prince Harry and his wife Meghan.