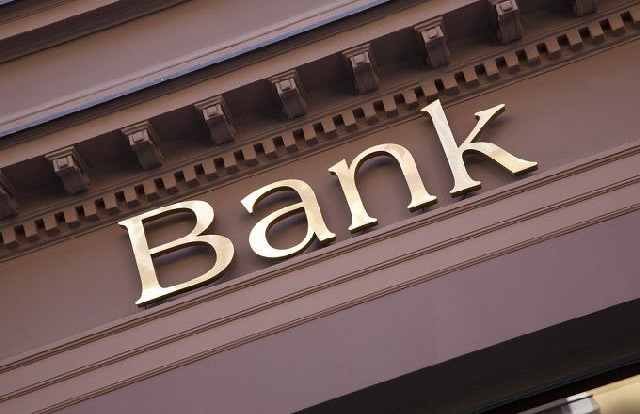 The banks have been resilient

Finance Minister Ken Ofori-Atta has said the Akufo-Addo government remains committed to achieving the 2021 fiscal target of 9.5 per cent.

Presenting the mid-year budget review to parliament on Thursday, 29 July 2021, Mr Ofori-Atta said in the 2021 budget presented to the house in March this year,  the government  indicated  its  commitment  to  mitigate  the  impact  of  the pandemic  with  a  view  to  returning  the  economy  to  “strong  and  sustainable growth,  while  protecting  lives  and  livelihoods”.

The government, he recalled, also  did  indicate that the medium-term fiscal framework will be anchored on debt sustainability, given  the  exigencies  of  the  time,  the  elevated  debt  levels,  the  limited  fiscal space,  and  the  structural  budget  rigidities.

So far, he said, “the implementation of the 2021 budget from January to June has been successful”.

Mr Ofori-Atta added that the provisional fiscal data for January to June 2021 show that “we are on track with the target on the fiscal balance for the period”.