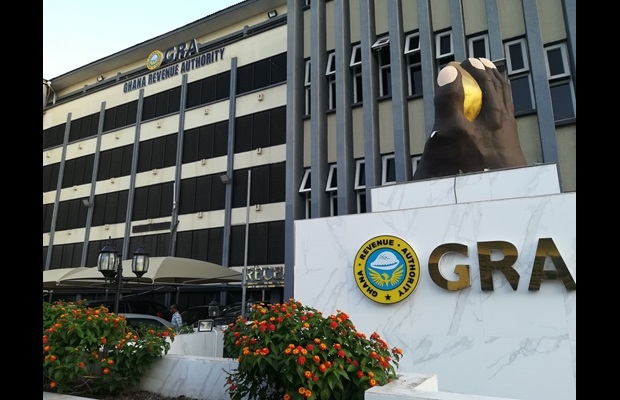 The Ghana Revenue Authority (GRA) has debunked reports that it is conducting a recruitment exercise for its Custom Division.

The GRA said in a statement on Friday, 10 January 2020 that it is not conducting any mass recruitment exercise contrary to notices making rounds on some social media platforms.

The statement issued by the office of the Commissioner-General has called on the public to ignore such messages.

“The Authority cautions the general public not to deal with anyone claiming to be recruiting on behalf of the GRA. Persons who deal with any individual or group of persons purporting to be representing the GRA do so at their own risk,” the statement said.