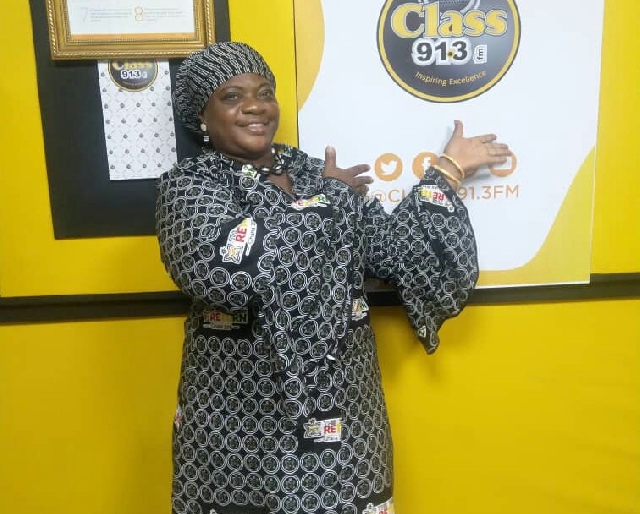 Inspector Bediako star Akosua Abdallah has said although acting was not lucrative back in the 90s – the reason some of them left the industry – they still enjoyed what they did at the time.

The veteran actress, who appeared as a guest on the Inspire Series of Class91.3FM’s Class Drive (CD) on Thursday, 7 November 2019, told show host Prince Benjamin that: “It wasn’t [lucrative]”, adding: “That’s probably, maybe, the reason some of us just let it go because you’re on set 24/7, sometimes throughout the night but at the end of the day, you’re given a pittance”.

“But we were enjoying what we were doing then”, she noted, adding: “Now, the young people are making a lot of money – you see them showing off their mansions, their cars”.

“Some of them [young actors/actresses] are doing their very best and others are just playing around and showing off; they’re tweeting 24/7, I mean the kind of things they tweet about, I’m like: ‘Wow, did she/he actually tell us this?” she gasped.