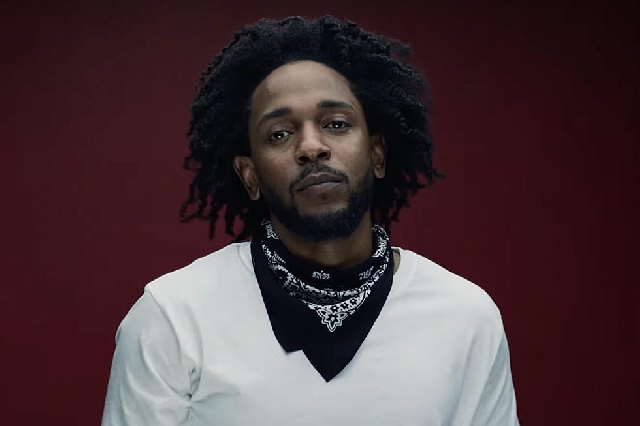 The rapper is reported to be in the country, as part of a partnership with a giant streaming platform ahead of his album launch.

Lamar was seen hanging out with his team at Kozo restaurant in Accra.

It captures the rapper, his fiancée Whitney Alford and two children.