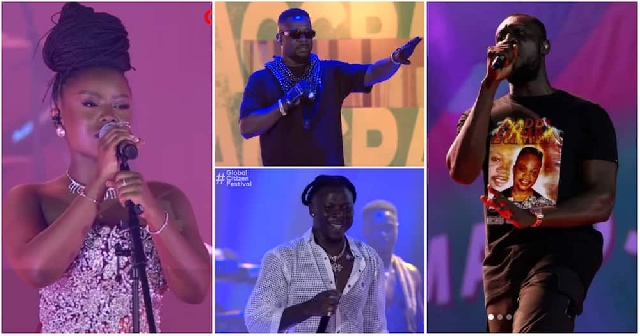 According to the Chief Executive Officer (CEO) of Big Ideas Consult, Kojo Poku, none of the artistes who was on the 2022 Global Citizen Festival stage was paid to perform.

“I have to say that no artiste was paid a performance fee for this,” Mr Poku told Accra-based 3 FM’s Giovanni Caleb in a phone interview.

“Everyone who mounted the stage did so out of the benevolence of their heart and the Global Citizen cause is bigger than how much you’ll make out of a performance on that stage,” he also noted.

“All over the world, Global Citizen artistes who perform on those stages do not take a performance fee,” he stressed.

“It’s a big organisation, it’s a big platform for an artiste to be on and, I think, anyone who mounts the stage should look at several things that they are involved in before they decide to do so,” Kojo Poku also said.