Harry Potter at 20: What the original cast did next 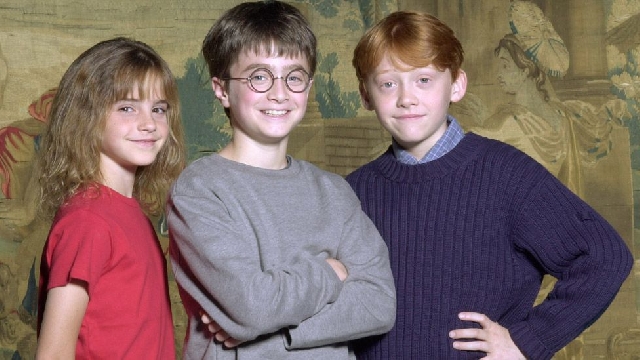 Emma Watson, Daniel Radcliffe and Rupert Grint were the main stars throughout the film franchise

Hold on to your sorting hat, the original cast of the Harry Potter series are to reunite on screen to celebrate the 20th anniversary of the first film, Harry Potter And The Philosopher's Stone.

The HBO Max special, titled Return to Hogwarts, will be released on 1 January, the network has said.

The stars of the franchise, Daniel Radcliffe, Rupert Grint and Emma Watson, and their cast mates, will join the first film's director Chris Columbus at the reunion to discuss the eight films in depth.

As children, the trio had their lives transformed by their wizarding roles as Harry Potter (Radcliffe), Ron Weasley and Hermione Granger, in the big-screen adaptation of JK Rowling's hugely successful series of fantasy children's books. The author is not listed to appear at the special event.

The announcement came exactly 20 years to the day since the release of the first film on November 16 2001. The final instalment, Deathly Hallows Part 2, hit cinemas in 2011.

So, as you wait for your acceptance letter from Hogwarts two decades on, here's what the main stars, and some of the other cast, have been up to since they burst on to the scene as young stars. 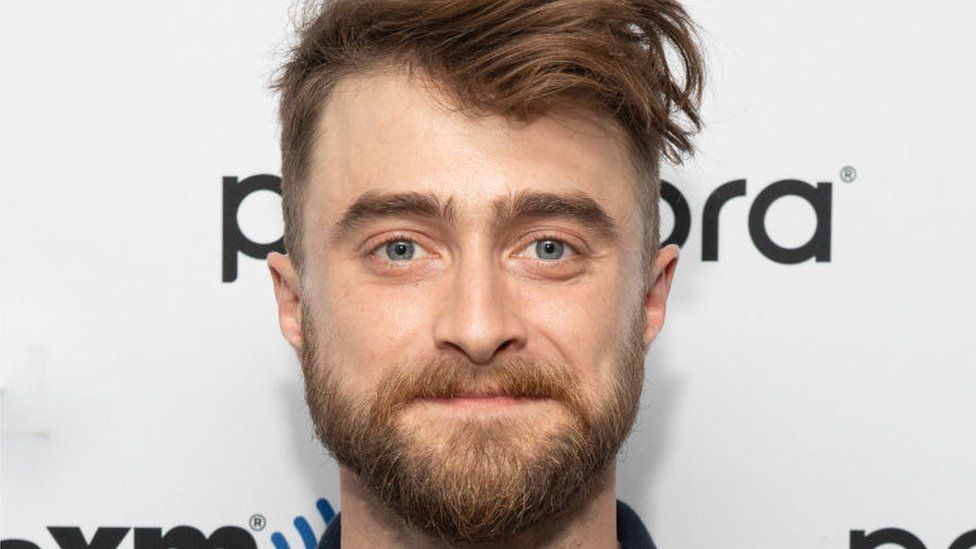 First seen on the big screen at the age of 12 as the bespectacled face of the Harry Potter franchise, Radcliffe bore a striking resemblance to Rowling's titular character.

He quickly became synonymous with his role of the "boy who lived" and, as the central figure in the money-spinning franchise, soon found himself listed as one of the highest-paid actors under 30.

Radcliffe made fun of his position by playing himself as an awkward hormonal teenage superstar in a 2006 episode of Ricky Gervais' Extras. He also later took on daring roles on stage and screen.

This included starring as Alan Strang in the 2007 West End production of Peter Shaffer's Equus, which required him to perform some scenes naked and simulate sex with a horse.

"It is an incredible part for a young actor. He is taking a big risk," said fellow British actor Richard E Grant of the then-17-year-old.

After the final Potter film in 2011, Radcliffe went on to star in the movies The Woman in Black, and Kill Your Darlings.

He then joined the ensemble screen cast of Shane Carruth's The Modern Ocean - alongside Anne Hathaway and Keanu Reeves - in 2015.

The actor, now 32, has since Harry Potter mainly shied away from the A-list spotlight, taking up roles in films such as the thriller Guns Akimbo, and Victor Frankenstein. 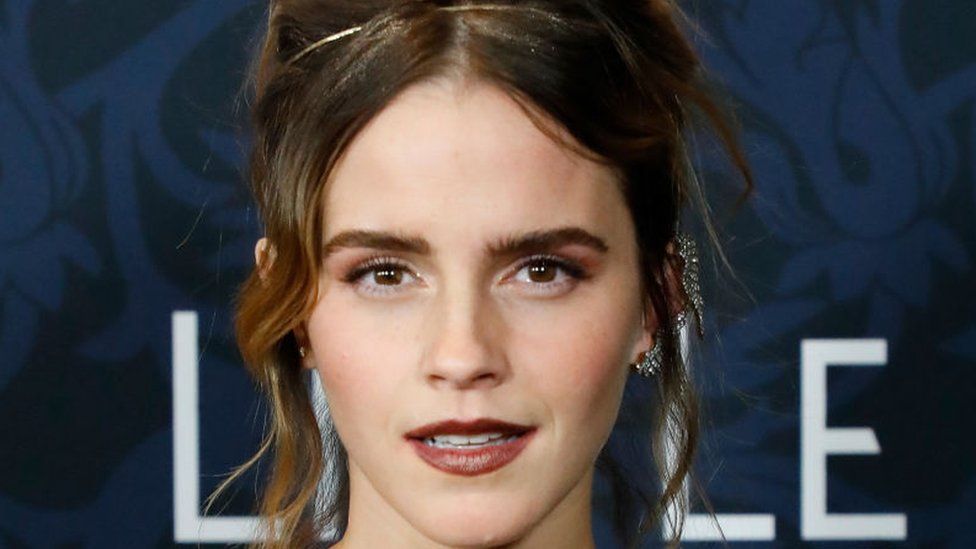 As the youngest of the main trio, Emma Watson was just 11 when she was first seen on screen as Hermione Granger.

Her career beyond Potter has been varied, starring in the critically acclaimed movie Perks of Being a Wallflower, the 2019 film adaptation of Little Women, and portraying Belle in 2017's live-action remake of Beauty and the Beast.

However, Watson has also made headlines away from acting.

Describing herself as a "proper nerd", she enrolled to study English literature at Brown, the Ivy League university in the US, in 2009.

Watson told Interview Magazine she made the move in part to make up for the school life she'd missed as a child.

Discussing student life as a global star with The Sunday Times, she said: "On the first day, I walked into the canteen and everyone went completely silent and turned around to look at me… I had to say to myself: 'It's OK, you can do this.'"

After taking a year out to finish filming Deathly Hallows, the actress graduated in 2014.

A passionate activist, the star's role as a UN women's goodwill ambassador saw her named among Time Magazine's 100 most influential people in 2015.

She defended being a single woman as she turned 30, rallying against an "influx of subliminal messaging" put upon women by society in an interview with British Vogue in 2019.

Last year, she denied reports she was planning to step away from acting. 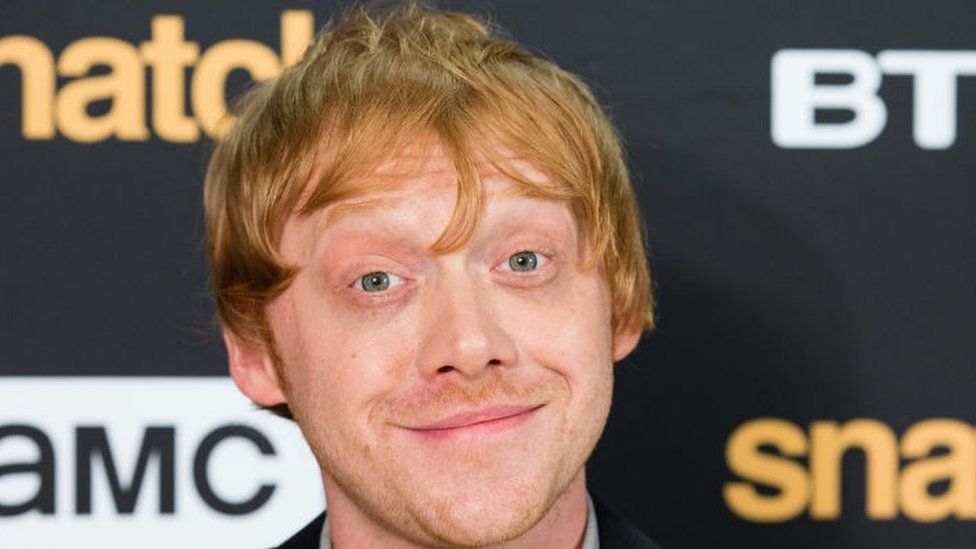 Grint's turn as loveable rogue Ron endeared him to many, but the star has largely distanced himself from films following the conclusion of the Potter series.

An appearance in the music video for Ed Sheeran's Lego House in 2011 marked a curveball re-entry into public life, followed by film roles including Into the White and 2015's Moonwalkers amongst others.

Grint also appeared on stage, landing a leading role in the 2014 Broadway production It's Only A Play, alongside Matthew Broderick and Nathan Lane.

But other than intermittent small roles in shows such as Snatch, the ABC murders and Servant, he has mainly focused on investing his savings in an extensive property portfolio, estimated to be worth £24m according to HELLO! magazine.

The star also hit headlines last year when he unexpectedly revealed he was a father - posting a picture with his baby daughter and also marking his debut on Instagram.

Dubbing himself "Grint on the Gram", he joked he was "only 10 years late" in signing up to the social media platform. 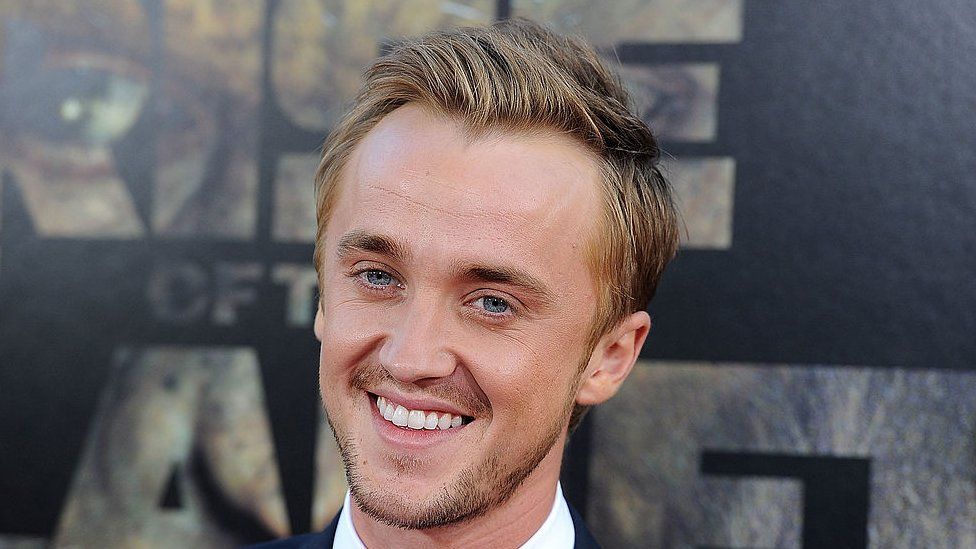 After wrapping up as the resident bully of Hogwarts, Felton jumped straight into another big-budget production, playing the equally villainous Dodge Landon in 2011's Planet of the Apes.

He's since focused more on TV projects, taking up roles in Murder in the First, The Flash, and appearing as Logan on the YouTube original series Origin.

Felton has also dedicated time to another artistic passion - music. He featured in the video for James Arthur's Empty Space in 2018 and has released a number of his own tracks since 2008, including the YoOHoO EP earlier this year.

The 34-year-old continues to embrace his Potter past, responding to fans as Draco on social media and even foregoing his Slytherin allegiance to dress up as Harry for Halloween last month. 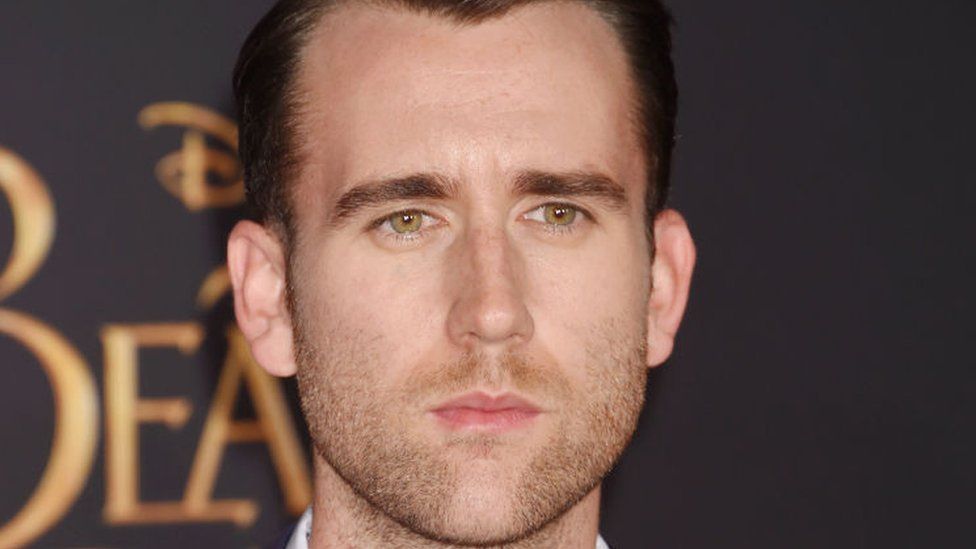 Since playing the clumsy, unsuspecting hero Neville Longbottom - a firm fan favourite - Lewis has taken on a number of TV, film and theatre roles.

He appeared in the BBC shows Happy Valley and Death in Paradise, before landing a part in 2016's romantic movie Me Before You, and is currently appearing in Chanel 5's All Creatures Great and Small.

The Potter franchise has however maintained a positive impact on his life. He married his long-term girlfriend Angela Jones in 2018, after the pair met at a Celebration of Harry Potter event at Universal Studios in Orlando, where Jones worked.

Away from acting, Lewis, now 32, hosts a podcast on Leeds United with the club's former striker Jermaine Beckford.

Reacting to the news of the reunion, he posted: "This New Year's Day... we're putting the band back together."