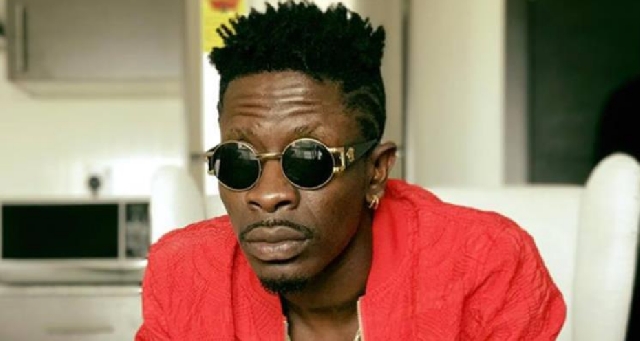 Dancehall artiste Shatta Wale has apologised to the Project Manager at Oswal Investment Limited, Mr Kenneth Acquah, for allegedly ordering his boys to assault him.

News flooded social media on Monday, 31 May 2021 of the alleged assault on Mr Acquah and his workers at Adjirigano, Accra, by the dancehall artiste and his squad.

An official report of the alleged assault was also lodged with the East Legon District Police Command.

Shatta Wale initially denied the allegation but the multiple award-winning artiste later apologised in a video.

He said: “I believe that there is some news circulating around about me having a fight with some contractors".

"The man in question is my dad, my friend, somebody that I always wanted to meet and it is so unfortunate that things had to happen this way, but I also want to say sorry to Kennedy for everything that happened, and I believe he will also find a place in his heart to forgive me because it’s Ghana, and we are one people, and that’s how we need to live".

"Anything that has happened, I believe God will take care of the rest", he said.

He also debunked reports suggesting that he paid the contractor an amount of $4 million to fix the road, which he failed to do.

“To all the bloggers saying I have given some contractor 4 million dollars, I believe you should stop circulating false news because I haven’t given anyone that amount of money".

"I just want us to live in peace and harmony, and I thank everyone and I just want to apologise to anyone I’ve hurt.”