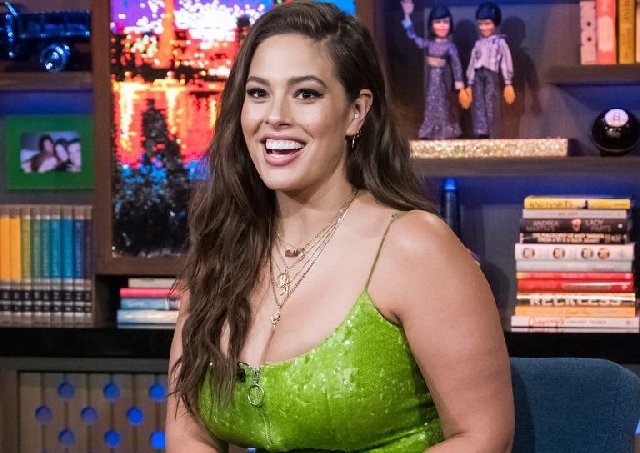 On a recent podcast, the model stated that prayer sometimes has the unintended effect of making her sexually excited. She didn’t have the opportunity to elaborate, which is why Lilly Singh, on her new show A Little Late Night, gave the model an opportunity to explain.

“Am I praying wrong?” Singh asked.

“Maybe you are,” Graham replied before delving into the specifics.

“Okay, so when [my husband] Justin and I have prayer nights together because I like to do meditations and prayer, and so does he on his own, but then when we do it together, it just feels more powerful.”

Graham continued, “And in that power when we’re praying it’s like…” and then she proceeded to make sexy noises before saying, “Oh, do you feel that?”

The model continued, “It’s like the lights go down and the worship music goes and we’re, like hello! And the next thing you know, after we pray, cause, priorities, we rip it off!”

“It’s a great bonding experience for both the spiritual aspect and the physical aspect,” she concluded.

Singh, slightly flustered, replied by saying, “I need to have a prayer night.” She then pointed to the audience and joked, “All these people just whispered, ‘Should we go home and pray?’” before saying, “That is lovely! I love that.”