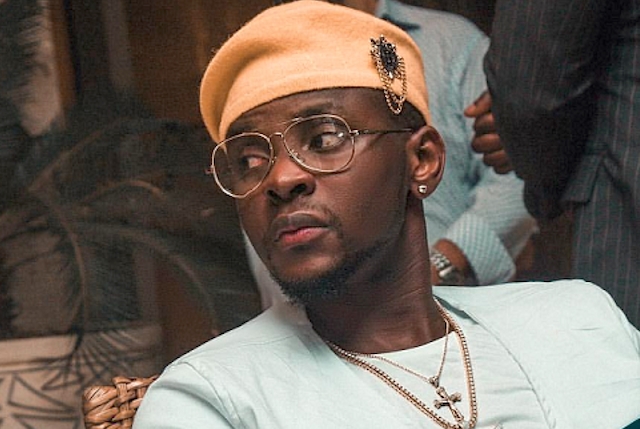 Stephen Uwah, the promoter for the hugely publicised Tanzanian concert ‘Summer, Amplified’ has revealed the reason for the Afropop artiste’s absence.

According to Uwah, Kizz Daniel refused to perform because the airline he flew on failed to deliver his luggage which contained his gold chains. He had a gold chain on but insisted on having the remainders for the show.

The promoter disclosed this in an interview on Instagram Live with Nigerian broadcaster Daddy Freeze.

He stated, “he said just because the airline didn’t bring one of his bags, he cannot perform without the gold on his neck.”

“That show, I spent nothing less than $300,000 because the show was a premium show,” he complained.

Speaking on the cost of organising the event, Stephen Uwah said, “That show wasn’t a joke. A table for that show was sold for $5,000 and the highest table was sold for $10,000. I have all the contracts with Paulo. Paulo is the one who I booked Kizz Daniel directly from.”

He bemoaned how the ‘Buga’ hitmaker wouldn’t budge even when his manager, Paulo, called him from America, crying and begging him all night to honour the show.

Kizz Daniel aka ‘Vado the Great’ was arrested on Monday 8 August in the afternoon for failure to perform at the show and was detained at the Oysterbay Police Station, Dar es Salaam, Tanzania, under strict watch.

However, Abike Dabiri-Erewa, Chairperson of the Nigerians in Diaspora Commission (NIDCOM) confirmed via a tweet that the singer was released Monday night, “KD has been released. His legal team will, however, report back to the police tomorrow while he will subsequently return to Nigeria.”