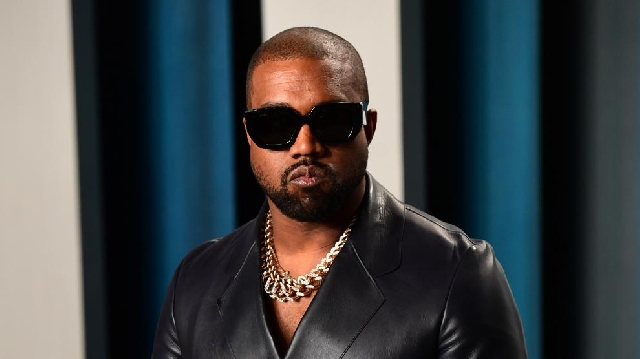 American music and fashion tycoon Kanye West has indicated social media is simply a tool that could be used for good or evil.

He said this in an interview with American-based ABC broadcasting networks’ ABC News.

Asked whether he “feels” social media is “more hurtful or beneficial,” he said, “That’s one of my favourite questions.”

Kanye, known simply as Ye, in answering used a car to illustrate his opinion.

“So it’s all in how we use it,” the rapper concluded.

Kanye West is arguably one of the most controversial people on the internet.

In the past, he has famously spoken on social media about slavery, abortion, fatherhood, etc.