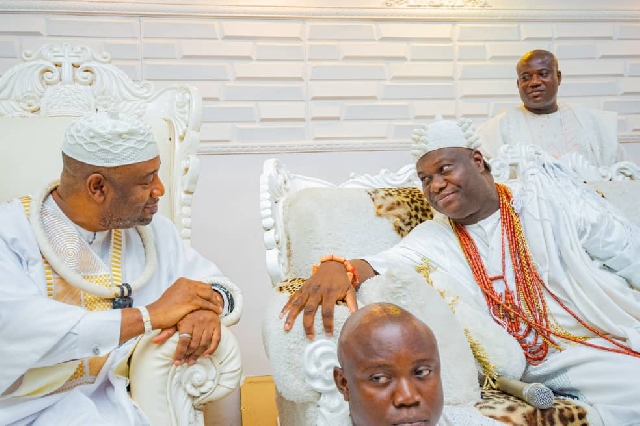 Ga Mantse, Nii Tackie Teiko Tsuru II (L) having a chat with the Oni of Nigeria

All roads led to the ancient city of Ile-Ife, the source and ancestral home of the Yorubas and the entire Oodua Race worldwide as the Ooni of Ife, Arole Oodua Olofin Adimula, Ooni Adeyeye Enitan Ogunwusi Ojaja II, on Friday, 25th February 2022, declared Aje Heritage & Economic Summit opened to kickstart this year's edition of the annual Global Aje Festival.

Ile-Ife is believed to be the ancestral home of the people of the Ga State in the Greater Accra Region of the Republic of Ghana.

This year as part of the Aje Heritage and Economic Summit, the chiefs and people invited the Ga Mantse, Dr. Nii Tackie Teiko Tsuru II, as a special guest of honour.

Ooni's Spokesman and Chairman of Aje Festival Media Committee, Otunba Moses Olafare made this known via a press release earlier, explaining that Princess Dr. Toyin Kolade the Iyalaje Oodua Worldwide who doubles as Global Ambassador of Aje Festival was leaving no stone unturned as she had been working assiduously coordinating the Aje Festival Committee and all types of machinery put in place towards making the festival the best of its kind. 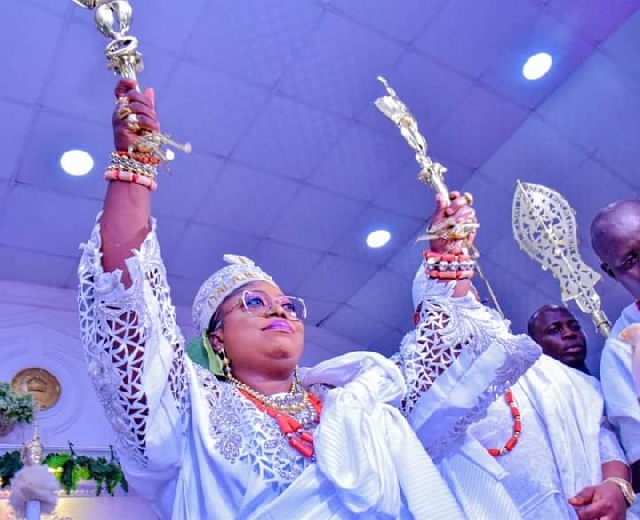 Aje Festival 2022, a four-day event festival begun with the Aje Heritage & Economic Summit held at the Ojaja Arena located inside the Ife Grand Resort in Ile-Ife where Aje Festival Exhibition was also unveiled to run daily for four days.

Saturday 26th and Sunday 27th February 2022 were for Aje Music Fiesta and Aje Movie Screening respectively while Monday 28th January will climax all the activities lined up for the 2022 Aje Festival.

The Ooni's Spokesman in the press statement acknowledged the efforts of the committee members for their relentless efforts, assuring that this year’s edition tagged "Aje Festival Reloaded" promises to be a tourist delight, investors delight, and above all —full of education and entertainment. 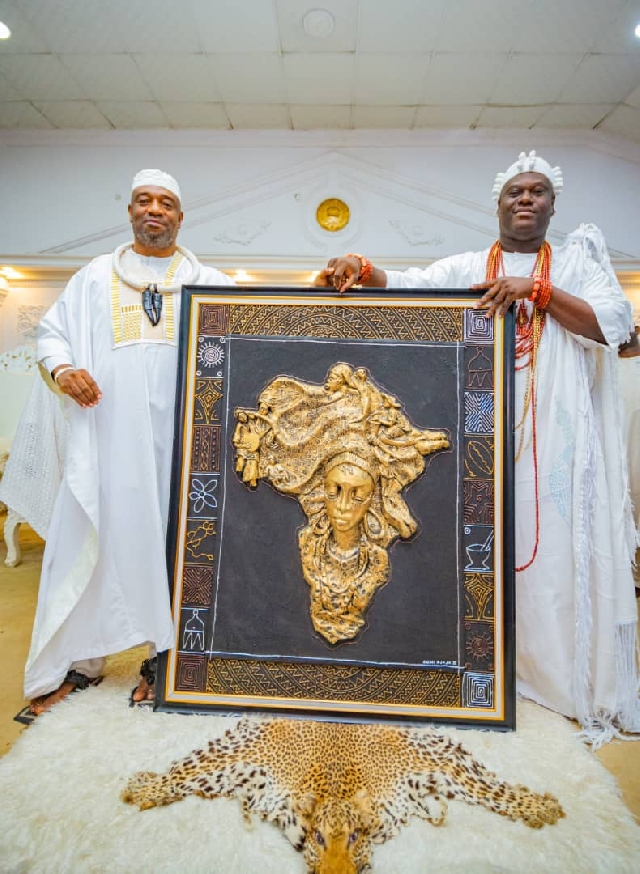 "Together with other members of the Aje Festival Committee, the trio of Yinka Odeajo (Event & Planning), Duchess Bolaji (Committee Secretary), and Otunba Ayo Olumoko (Sponsorship & Promotions) worked to organize a summit that offered an optimum opportunity for business people of home and abroad to get a first-hand information on the investment climate in Oodua-land offering them one-stop shopping services for multilateral investment cooperation, thereby helping them select from the widest range of investment projects and business partners." Otunba Olafare said.

According to the statement, the final part of the Annual Aje Festival 2022 will be held on Monday, 28 February and it will be in three sessions; The first traditional procession of Aje Olokun by the women of Woye Asiri from Ilero, Osangangan Obamakin's compound to pay traditional obeisance to the Ooni at the Ile-Oodua Palace, from where they will proceed to the Aje Temple located right inside ancient Ejigbomekun market also known as Oja Ife.

Afterward, the Woye Asiri women will then leave the Aje Temple for the Yeyemolu Sacred Well Water located within the Ooni's Palace for further spiritual rites. 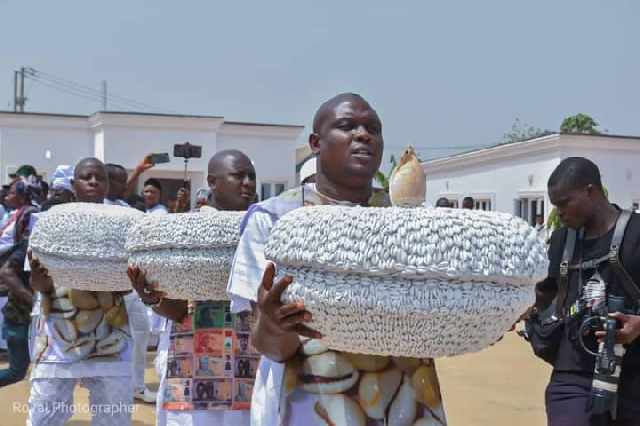 The peak of all activities for the day is the iconic procession of Aje groups which would be led by the Arole Oduduwa, Ooni Adeyeye Enitan Ogunwusi Ojaja II, in the company of members of the Ife Traditional Council, monarchs across the world, and the Iyalaje Oodua, Princess (Dr.) Toyin Kolade, among many others.