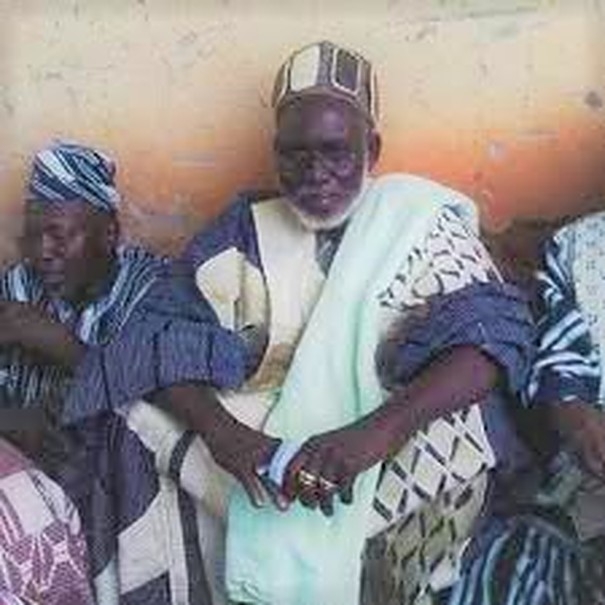 The Paramount Chief of Kusawgu Traditional Area in the Savannah Region,  Kusawguwura Kunkraga I has died, the Gonja Traditional Council has announced.

A letter signed by the Council’s Registrar, Kapori Abutu on 20 January 2021 announced: “I have been directed by His Royal Majesty Yagbonwura Tuntumba Bore Essa (I) King and Overlord of the Gonja Kingdom and President of the Savannah Region House of Chiefs on behalf of the people of Kusawgu Traditional Area to officially inform all Paramount Chiefs about the sudden demise of Kusawguwura Kunkraga (I) Paramount Chief of Kusawgu Traditional Area”.

Even though the cause of death was not stated, the letter stated that “The sudden demise of the late Paramount Chief occurred on 19th of January 2021 at Kusawgu in the Central Gonja District of the Savannah Region”.

The letter also noted that “the burial ceremony of the late Kusawguwura will be performed today, 20th January 2021 at Kusawgu according to custom and tradition of Gonja”.

His Royal Majesty Yagbonwura Tuntumba Bore Essa (I)  expressed his condolences to the  Gonja Traditional Council and  Savannah Region House of Chiefs.