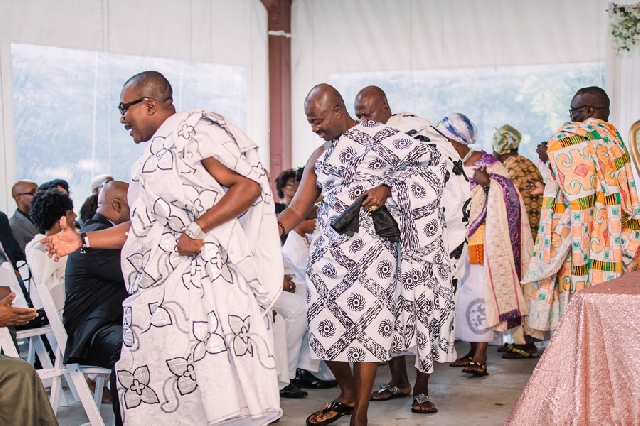 The Director of Programmes at Accra100.5FM, Mr Clement Kyeremateng, has called for a review of Ghana’s traditional marriage system to arrest the high level of spousal killings over sex.

According to him, Ghana’s traditional marriage setting makes some men become possessive of their wives.

“These marriages, over the years, have led to the woman becoming a property of the man”, he explained.

“When a man marries a woman after paying her bride price among a tall list of things requested by the woman’s family, what do you think will happen in the course of the marriage”, he posed rhetorically.

He also said when the man takes the woman home and she tries to play ‘I know my rights’ among other things, the marriage would be doomed to fail.

Mr Kyeremateng made the comment when he reacted to the news of a man that killed his wife for denying him sex.

He spoke on the Ghana Yensom morning show hosted by Kwame Obeng Sarkodie on Thursday, February 17, 2022.

In his view, the situation whereby men pay for everything during the traditional marriage is partly to blame for the maltreatment of women in marriages since their partners see them as chattel.

According to him, most men see sex as the ultimate goal of marriage and, so, find it offensive if their partners are unable to fulfil their desires.

He also said women must also learn to respect their marriages.