Why men like it when women make the first move 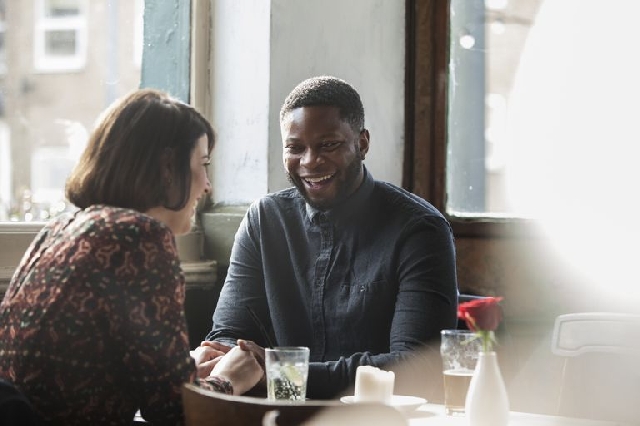 "How do guys feel about girls making the first move?"

This was a question posted on Reddit early in the day on November 4. Responses came flying in immediately, and within 6 hours—at the time of publication—the post had already received 24,000 upvotes on the discussion-based platform.

It turns out, men really, really like when women make the first move.

"Literally every guy in this thread will be very happy for you to make the first move," one Redditor said, summing it up. "Literally every time this thread is made, we give the same barrage of answers, ranging from 'Yes' to 'Fuck yes'," another guy replied.

One commenter went as far as to say, "We'd go out with a tree if it made the first move."

Since there were resounding responses along the lines of "Yes, duh," one Redditor went and asked the opposite question, which yielded far a more interesting commentary. He asked, "'Guys who for some stupid fucking reason wouldn’t want a girl to make the first move, can you explain your stupid fucking reason?"

One man replied, "If you're looking for a real answer, it's because I generally don't trust people, so when someone starts taking an interest in me for no apparent reason, I start wondering what their real motive is... It doesn't mean I wouldn't go out with someone who made the first move, but my initial reaction is going to be guarded."

But back to the guys who like women to make the first move: The point was made that men are starved for compliments in general, which is why simply getting attention from a woman is a necessary confidence-booster.

"I think most guys would like it," one man wrote. "Men, in general, rarely get compliments. For a girl to make the first move on them is probably the best compliment they could ever have."

So why do guys crave compliments so badly? A female user suggested it's because guys don't praise other men the way women praise each other. "Guys don't compliment each other as much," she said, adding, "You can change that by complimenting your buddies more."

So, women, feel free to make the first move. And men, start complimenting your buds. It probably won't make dating any easier, but it's just a nice thing to do.