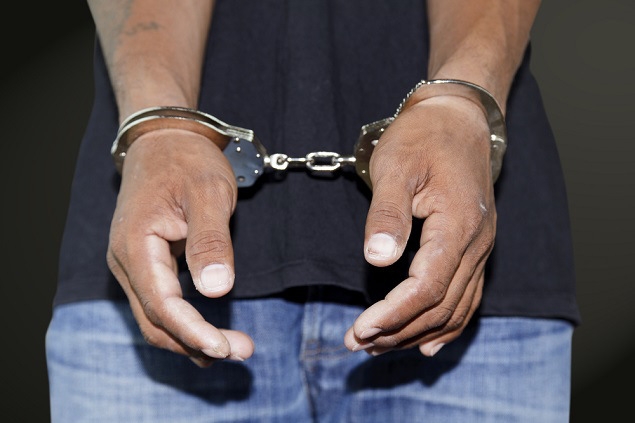 A 71-year-old pensioner from Saitama, Japan, was recently arrested and charged with obstruction of business after allegedly calling the toll-free number of his telecom provider a whopping 24,000 times over the last two years, to complain about the service and demand apologies.

In the month of October alone, Akitoshi Okamoto, a 71-year-old man from Kasukabe City, allegedly called the toll-free number of Japanese telecom giant KDDI 411 times in a single week to complain about his phone not being able to pick up radio broadcasts. Over the last two years, KDDI registered around 24,000 calls from Okamoto, which works out to an average of 33 phone calls a day, but the corporation had been reluctant to press charges until last week when the frequency of complaints became too much to bear.

Getting 411 complaint phone-calls from the 71-year-old over the course of a single week reportedly took a toll on KDDI call centre staff, as well as interfered with their capacity to assist other company clients with their issues. Unable to find another solution, company representatives finally called the police to help them handle the situation.

According to Japanese media sources, Okamoto at times called the KDDI support number just to ask that representatives of the company “come and apologize for violating our contract and for unfair business practices”.

Akitoshi Okamoto was arrested last month and is currently under investigation. He has been charged with obstruction of business, a Japanese crime generally defined as interfering with someone’s ability to do regular business.

The 71-year-old considers himself a victim, but the general reaction to his 24,000 complaints has been mixed. While some believe that corporations like KDDI could have handled the situation better, others are convinced that it was Okamoto who overreacted.

“He probably believes that because he’s the victim, it gives him the right to act horribly to other people,” one Twitter user wrote.

“Seems like they should have reported him sooner,” someone else commented.

Akitoshi Okamoto’s case is an extreme example of a problem that is bound to worsen in Japan in the years to come. Because of an increasingly older population, technology giants have to dedicate more time to educating the elderly and also helping them with mundane tasks like sending emails or subscribing to streaming services.