Are governments fooling us with the myth of globalisation? 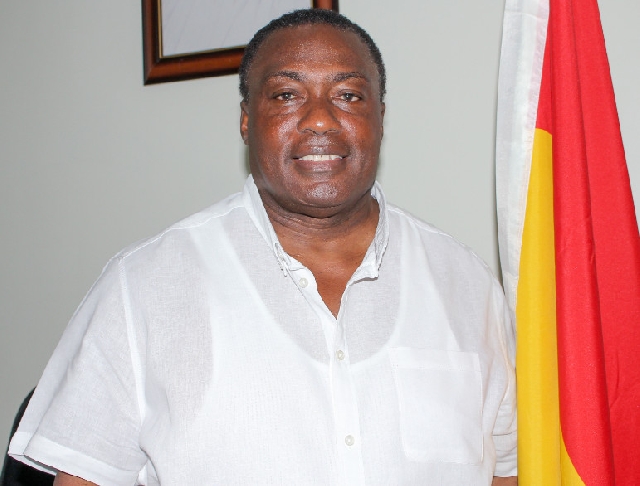 Globalisation has become a fashionable concept in the social sciences,  a core dictum in the prescriptions of management gurus, and a catchphrase for journalists and more commonly by mismanagers of the economies known as politicians of every stripe.

It is widely asserted that we live in an era in which the greater part of social life is determined by global processes, in which national cultures, national economies and national borders are dissolving.

Central to this perception is the notion of a rapid and recent process of economic globalisation.

A truly global economy is claimed to have emerged or to be in the process of emerging, in which distinct national economies and, therefore, domestic strategies of national economic management are increasingly irrelevant.

The world economy has internationalised in its basic dynamics, it is dominated by uncontrollable market forces, and it has as its principal economic actors and major agents of change truly transnational corporations that owe allegiance to no nation-state and locate wherever on the globe market advantage dictates.

This image is so powerful that it has mesmerised analysts and captured political imaginations... But the question that I want to ask is that is this the case or part of the possibilities of control of the international market and that of the economic mismanagers in government to paralyse radical reforms for the benefit of the Common Good of its people.

Do follow me in my attempt to unravel what mismanagers of economies are using,  as their new language,  in asking their people to tighten their belts..

The next piece is next Sunday... Stay tuned!