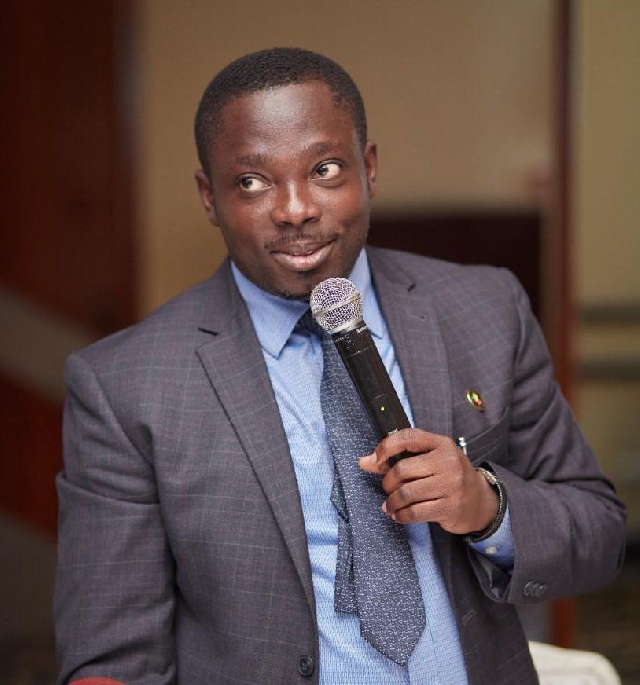 Over Eleven years since numerous bank reforms were approved in key banking centers globally, gaps remain in completing reform measures to end the threat that can be posed by Too Big To Fail (TBTF) systemically important banks (SIBs). Given the severity of Covid -19 crisis, and the uncertainty surrounding when it will end. Tougher regulations are then needed to ensure banks conduct and prudence is monitored to safeguard the financial industry against another financial crisis using the recent crises in Ghanaian banking/financial sector as a case reference.

It is important to note that the Bank of Ghana (BoG) and the Government of Ghana (GOG) have done tremendously well in the recent reform of Ghana’s financial sector. The reformation came without fierce resistance by a section of Ghanaians. Ghana in the past has had challenges in its financial sector which led to the collapse of some banks and the subsequent loss of depositors’ money in those banks.

What lessons were learnt?

The recent banking crisis was a severe form of financial crisis that affected Ghana between August 2017 and January 2020. Even though this was attributed to lack of proper banking supervision and the political will of the previous administration to take tough decisions to address the financial mismanagement of some banks, some section of Ghanaians wondered why The Central Bank of Ghana allowed several indigenous banks to be taken over by private companies between August 2017 and January 2019 after the change of Government that brought Nana Akufo-Addo as the president of Ghana in January 2017.

The new measures instituted by BOG and GOG rapidly reduced the number of licensed universal banks from 34 to 23 which led to the reduction of bank branches across the country from 1,546 to 1,225.  Consequently, microfinance companies were also down from 484 to 137 whilst microcredit companies were also reduced from 70 to 31. As a result, the capital adequacy ratio (CAR) of the banks has risen from 17.4% to 21.7%. By virtue of BOG tougher decisions and the fact that ten years ago it was 14.3%. It seems to me that the bank closures and the reform have drastically improved decision-making incentives.

The good news about the collapse of someone the banks in Ghana were the fact that the Government decided to take over some of the banks which were classified as ‘too big to allow to fail’ hence the establishment of ‘Consolidated Bank of Ghana’. The BoG and the GOG must be applauded for such a bold decision to safeguard banks which were too big to fail. It is imperative to note that the recent banking reform has brought sanity in Ghana's financial sector, however more work needs to be done to consolidate the gains for a robust financial service sector in Ghana and Africa at large.

The banking industry as of December 2017 comprised 34 Deposit Money Banks (DMBs), 62 Non-Bank Financial Institutions (NBFIs), 141 Rural and Community Banks (RCBs) and 431 Forex Bureaux. The sector is believed to have made some gains, however there is a possibility of future failure if the conduct of the banks in Ghana is not checked extensively.

Even though, I believe that BOG has done very well in managing the financial sector in Ghana, it is imperative for the Central bank to decouple some of its function to another authority to regulate the conduct and prudence of the banks whilst the central bank limits its primary functions to maintain monetary stability and oversee financial stability of the Ghana financial system as well as acting as the lender of last resort and as the custodian of the official gold reserves in Ghana.

Drawing a case from the United Kingdom Financial industry which is the leading financial services market in the world, Ghana can take a cue from the UK’s tripartite system of regulating the industry for effective and robust market that serves the country, the market, and the individuals. The UK regulatory institutions have the Central bank sitting at the top responsible for maintaining the monetary stability and oversee the UK financial system in general. The FCA and the Prudential Regulatory Authority in the UK on the other hand are responsible for the Conduct of selected financial institutions and the prudential regulation of some banks and non-banking institution respectively.

What can the Financial Conduct Authority (FCA) do to boost Ghana’s Financial Sector?

The FCA when establish will act as an independent public body, funded entirely by the firms they will regulate, by charging them fees and be accountable to the Central Bank of Ghanaians, which is responsible for Ghana’s financial system stability as well as to the Parliament of Ghana.

The proposed authority will regulate financial firms providing services to consumers and maintain the integrity of the financial markets in Ghana. It will focus on regulating the conduct of both retail and wholesale financial services firms in Ghana. The FCA will ensure banks adhere to BOG interest rate as well ensuring customers is treated fairly.

Bank of Ghana has shown it has capacity to control the operational aspect of banking supervision in the areas of licensing, ongoing supervision, and imposition of sanctions or mitigation measures in the case of breaches of supervisory law enforcement. However, the FCA when establish will take responsibility of the conduct of Banks and other Financial Institutions, competitiveness of the financial market as well as ensuring customers are treated fairly by these institutions. This function when in place will prevent any future market abuse like the recent collapse of banks in Ghana due to lack of effective monitoring in relations to their conducts in the financial market.

It will be in the best interest of Bank of Ghana, Government Of Ghana and the Financial services Institutions in Ghana for BOG to decouple some of its function to address the gaps in the market in relation to regulating the conducts of Banks and other financial services in Ghana. This will also help to create thousands of jobs for the youth as well as sound banking practice and competition in Ghana’s financial market.