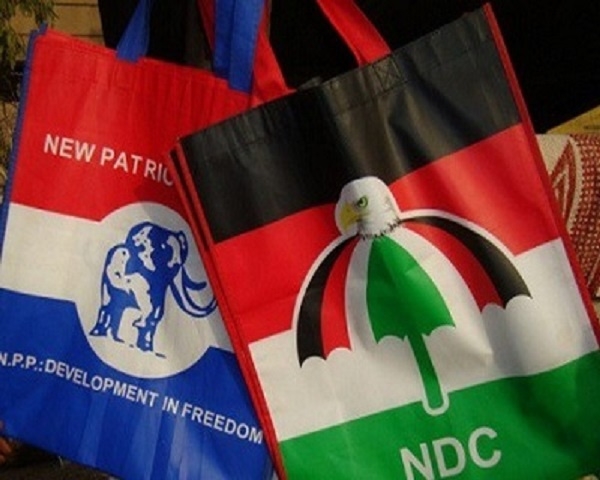 The problem in Ghana is wicked leadership. Our political elites have service passports and they‘ve all travelled before.

They’ve seen how others have developed their countries.

But have hidden under the cloak of public ignorance about what pertains elsewhere, to do little or nothing for us.

There was a lot of hope as evidenced in the outcome of the 2016 elections.

But there appears to be hopelessness now, with virtually every appointee preparing to survive after possible exit, while still nursing some infinitesimal hope of keeping on.

Publicly, a few paint an impression that a certain EIGHT is gonna be broken but in reality, they are focused more on “packing” rather than governing in a manner that sacrifices the quest for legacy in governance.

It’s about governing well and effectively discharging tasks reposed for the benefit of posterity.

How have others handled a situation like the one we have on hand?

Our leaders have travelled and have seen it all.

A little bit of selflessness would do for our development and leave a great legacy.