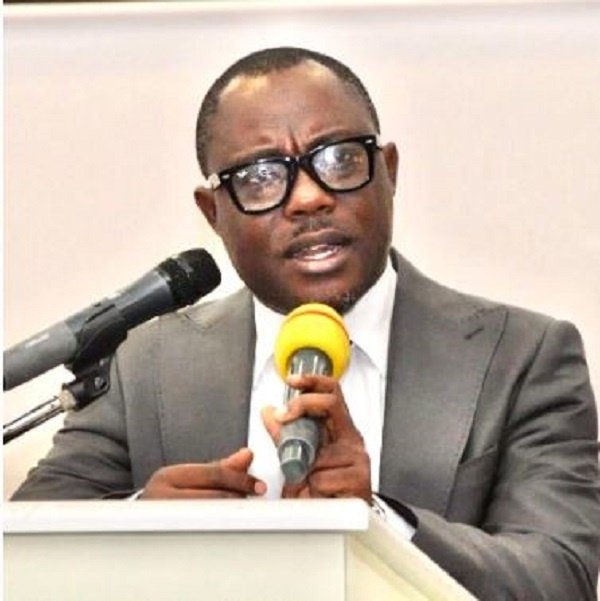 1. When we warned, their social media political land-guards spewed invectives on us, forgetting that emotions are emotions.

They are simply incoherent with logic and critical thinking. Every pill that heals is bitter.

Parliament cannot be a rubber stamp in perpetuity.

2. The last-minute attempt to halt voting for further consultation, was a demonstration of “incompetent politique”. The sector Minister should have been in parliament the very moment the debates commenced for the purposes of listening and making overtures. But it appears he mistook this current parliament in terms of its composition, to be one of the usual ones we have known since 1992.

3. Given the shoddy work the minority did in the vetting and approval of ministers and the backlash from their party and constituents, there was no way they weren’t going to pacify their party and members by standing their grounds on this particular issue.

4. Let this be a lesson to the majority group and in particular, the Executive arm of government in deepening consultations ahead of time before any major policy issue or proposal goes to parliament for deliberations.

6. No one is against taxation and levies that provide resources for governance. But such levies must not overly burden the poor and loyal taxpayers.

So, let there be sincere talk about this with a view to reducing the levy to anything below one per cent. Before a colleague in our Economics Department, Prof Baah Boateng recommended 0.5percent as e-levy, many Ghanaians had already expressed the view favouring a reduction in the levy. So now, let the powers that be listen.

7. What has happened is good for democracy. Nothing is lost. Real politique must commence now. Afterwards, some very minor revisions and tweaking of the budget in relation to comments and suggestions from inside and outside parliament should get the statement passed quickly for governance to go on.