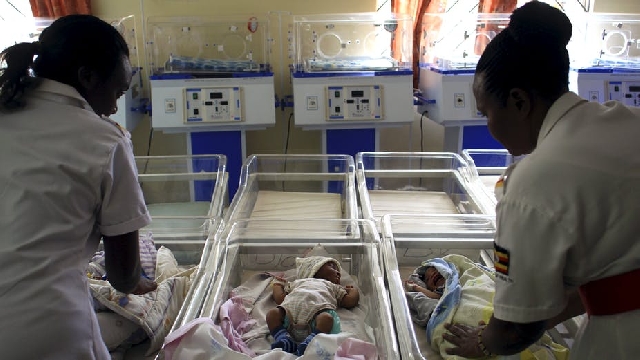 Lauded as one Africa’s fastest-growing economies and promising countries, Ghana, however, has to get warnings.

Women and children in the West African country must get serious attention.

What is the issue?

If these two variables are important for good profiling, they don’t focus on social challenges encountered by populations.

Signatory to the UN Sustainable Development of Goals (SDGs) 2030 agenda, Ghana, like most countries in Africa, is dragging her feet in the implementation of the 17 goals.

The Ghanaian government on goal 3; Good Health & Well-being, has subscribed to reducing neonatal mortality to, at least, as low as 12 deaths per 1000 live births by 2030; the deadline of the 17 goals. 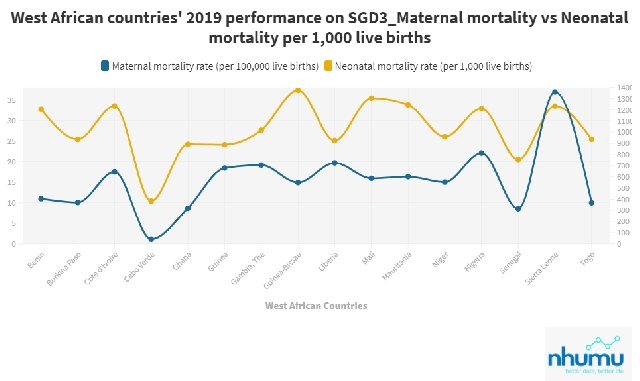 Neonatal mortality is defined as death within the first 28 days of life.

The neonatal period, according to UNICEF, the UN branch for children, is the most vulnerable time for a child’s survival.

Four million children aged under 1 died in 2019, according to the UN and 1.8 million of the deaths occurred in sub-Saharan Africa.

The deaths are largely caused by premature birth, low birth weight, birth defects, problems in pregnancy and malnourishment of the children post their birth.

To meet the target, companies and civil society groups must help provide skilled health professionals to manage and treat the births and the new mothers, as well as promote breastfeeding from birth until six month of age.