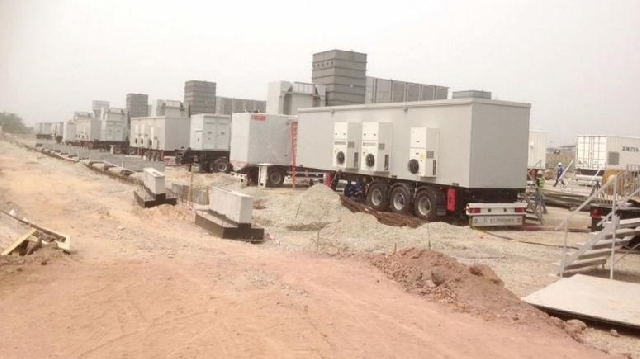 The minority caucus has alleged that the government of Ghana spent $35 million to transfer the Ameri power plant from Takoradi in the Western Region to Kumasi in the Ashanti Region.

The caucus, led by the ranking member of the Mines and Energy Committee of Parliament, Mr John Jinapor, made the revelation on Wednesday, 29 June 2022 in an interview with the parliamentary press corps.

Mr Jinapor raised the minority’s objection to what, according to him, is the government’s attempt to transfer the plant through some private entities suspected to be cronies of the Nana Akufo-Addo government instead of sticking to the original plan handing it over to the Volta River Authority (VRA).

This, according to him, will worsen the already worrying economic conditions of the ordinary Ghanaian.

The minority is, accordingly, calling on civil society organisations and well-meaning Ghanaians to mount pressure on the government to halt such decisions.