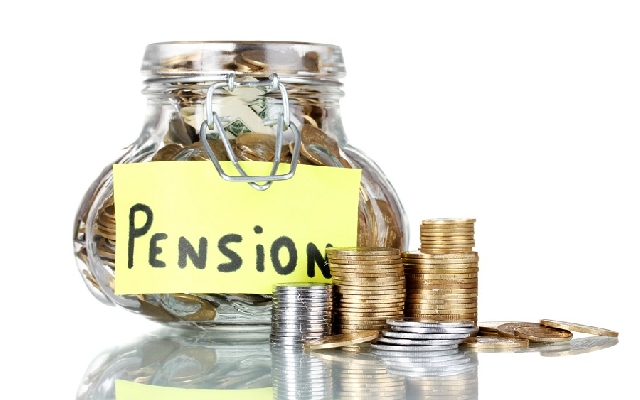 The Civil and Local Government Staff Association (CLOGSAG) has served notice it will be putting a proposal before Parliament to amend the Pensions Act, 766, to allow retirees to opt out of the Social Security and National Insurance Trust (SSNIT) pension scheme.

This, according to CLOGSAG, allows retirees who have worked for their compulsory 180 months to have a better pension.

The association says this call is to ensure that retirees are not worse off under the SSNIT pension scheme.

The association is also arguing that this will make retirees receive enhanced benefits in retirement.

Executive Secretary of CLOGSAG, Isaac Bampoe Addo, served this notice at the inauguration of the Public Services Pensioners Association in Accra.

According to the Deputy Minister of Employment and Labour Relations, the government has accrued over GHS40 billion as pension funds for retirees.

Mr Bright Wereko Brobbey said the government will roll out a risk-based system to provide security for all pension funds for the retirees.