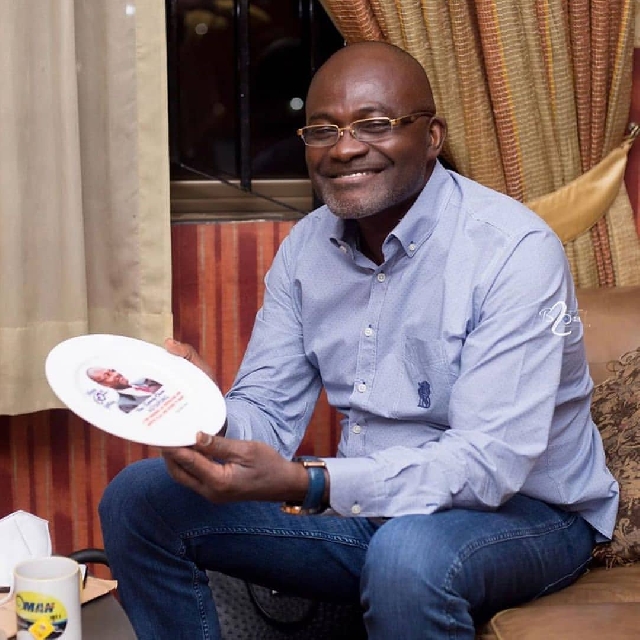 A report put out by the Media Foundation for West Africa (MFWA), as part of its election 2020 Campaign Language Monitoring project, has mentioned some Ghanaian MPs and political officials from the two main political parties, the governing New Patriotic Party (NPP) and the main opposition National Democratic Congress (NDC), for using indecent and abusive language on radio.

The report is the first of several to be issued by MFWA throughout the election period under its “Issues Not Insults” campaign.

The monitoring and reporting of indecent language is part of the project, “Promoting Decent Language and Issues-based Campaigning for Peaceful Elections in Ghana in 2020.”

The maiden MFWA report was based on the monitoring of 597 programmes on 20 selected radio stations between June 1 and 14, 2020.

According to the findings of the report, Mr Agyapong was “found to be the most abusive among all the other individuals cited during the monitoring period” and also “made unsubstantiated allegations, threats and expressions calling for confrontation.”

Mr Agyapong made “eleven out of the 51 indecent expressions recorded during the monitoring period.”

The monitoring report also cited the National Communication Officer of the NDC, Mr Sammy Gyamfi; the National Youth Organiser of the NPP, Nana Boakye (Nana B); the flag bearer of the United Freedom Party (UFP), Nana Agyenim Boateng; and some party officials at the regional level, for making unsubstantiated allegations and other indecent expressions on radio.

“Overall, officials and affiliates of the NDC recorded the highest number (17) of indecent expressions, closely followed by their counterparts in the NPP with 15 incidents. The other political parties whose affiliates were cited are the UFP, with two indecent expressions, and the Convention People’s Party (CPP) with one incident,” the report stated.

The monitoring project also captured a number of radio stations on which the indecent expressions were recorded.

“The host of the Inside Politics programme on Power FM, Mugabe Maase, was also found to have used the highest number of indecent expressions among the hosts of radio programmes that were monitored.  Eleven other radio stations were also cited in the report,” MFWA stated.