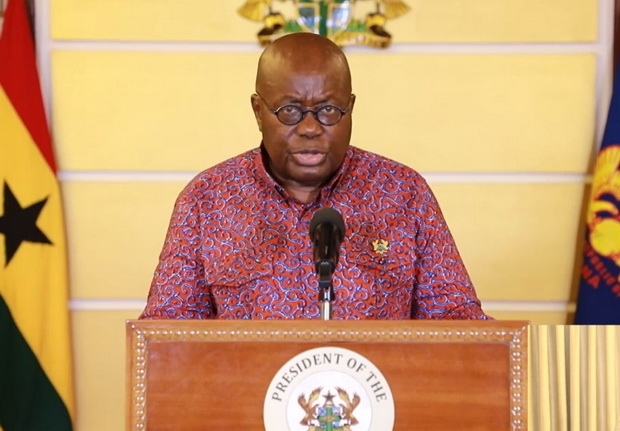 A local governance expert, Mr Amon Kotei, has bemoaned the high levels of archaic politics made up of nepotism and duplications in the administration of President Nana Addo Dankwa Akufo-Addo.

According to the local governance expert, the president's reign has created duplications in many of the Ministries because of nepotism.

He said under the watch of the President, people who are supposed to go on retirement are holding onto their jobs thereby creating financial distress for the country.

He said many of these retirees are holding onto their jobs because of naked nepotism and nothing else.

He noted that money meant for the development of the  Metropolitan, Municipal and District Assemblies (MMDAs) have been channelled to special purpose Ministries such as the defunct Zongo Ministry, Ministry for Special Development, and Regional Integration among others.

"These special purpose Ministries were doing the same job meant for the Ministry of Local Government and Rural Development. This is so because the Peesident wanted his cronies to head them," he asserted.

Mr Kotei expressed these worries while reacting to claims by the Civil and Local Government Staff Association Ghana (CLOGSAG) that political apparatchiks of the government have taken over the civil service on the evening news analysis programme dubbed 505 hosted by Korku Lumor on Class 91.3 FM on Thursday, September 29, 2022.

The Executive Secretary of CLOGSAG, Mr Isaac Bampoe speaking at the 5th Nathan Quao Lecture in Accra on Thursday, 29 September 2022, on the theme: 'Abuse of Political Power in Ghana Civil Service: The Bane of National Development' was upset about how politicians have undermined operations in the civil and local government services without any training whatsoever.

Mr Kotei minced no words to say the political style of the President has given room to these.

The President has taken Ghana back to the days of the late President Jomo Kenyatta’s style of politics in the early days of Kenya's development.

"From the look of things Ghanaians need to study the political style of the president at the university to be able to better understand his kind of politics," he noted.

"His style of politics has shifted from modern-day politics," he stressed.

"It is worrying how this kind of politics is rearing its head again in Ghana's body politics," he said.