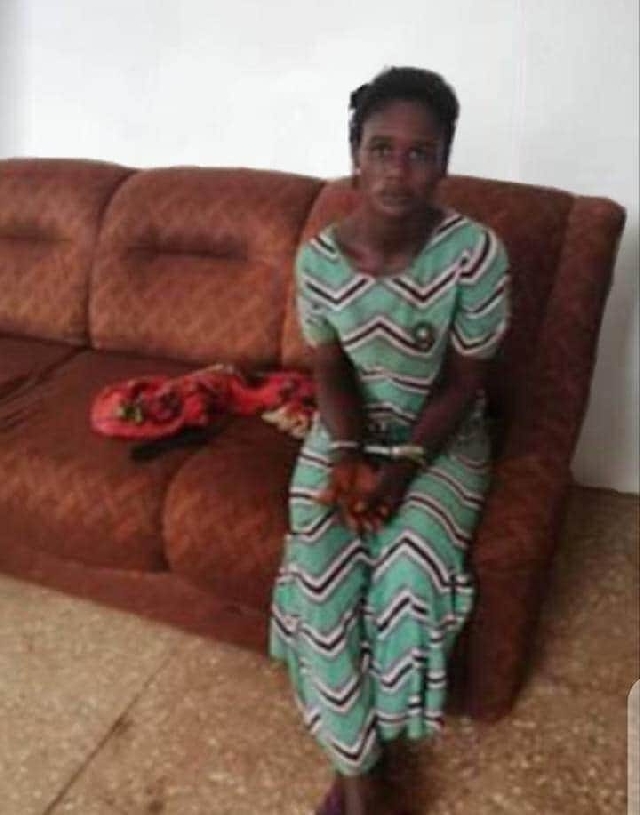 The key suspect in the case involving the lynching of a 90-year-old woman for alleged witchcraft at Kafaba in the East Gonja municipality of the Savanna Region, has been arrested.

She is the one who whipped frail Akua Denteh as she begged for her life.

The suspect, 32-year-old Latifa Bumaye, was arrested by the Salaga police, according to regional correspondent Zion Rauf.

Already, five suspects are in the custody of the Criminal Investigations Department (CID) of the Savanna Regional Police Command.

Rauf Zion reported that the five suspects are known members of a youth group of the governing New Patriotic Party (NPP) in Kafaba in the East Gonja Municipality.

The statements of the five suspects were taken following their interrogation.

They were arraigned and remanded.

Meanwhile, the chief of Kafaba, Kafabawura Yahaya Zakariah, has been granted bail after the arrest of the five suspects.