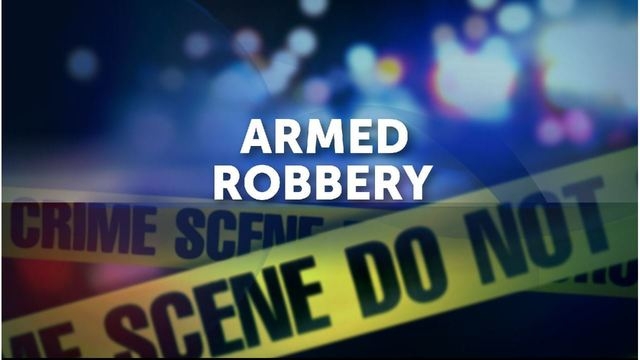 The four armed robbers stole from the students

Students of Spiritan Senior High Technical School at Adankwame in the Atwima Nwabigya North District of the Ashanti region have been robbed by armed criminals.

The students ran helter-skelter for their lives, as some jumped walls for their safety from the armed robbers.

The armed robbers, according to the Assemblymember for the area, Paul Yeboah Asiamah, who spoke to Kumasi FM's Elisha Adarkwah, made away with mobile phones, money and provisions belonging to the students.

The incident occurred when the headmaster of the school had left the campus for a church service around 4:30 am last Saturday, according to the assemblymember.

The incident has been reported to the Adankwame police investigations are underway.

This is not the first time armed robbers have attacked and robbed the school.

The assembly member also said computers in the school's library were stolen by armed robbers some time ago.

He attributed the recurrent robbery attacks on the school to its unfenced nature.

Mr Asiamah, therefore, called on the government to intervene, fence the school and intensify security to prevent the armed robbery incidents.