A/R: Holland returnee was lynched after being mistaken for a thief; 2 arrested 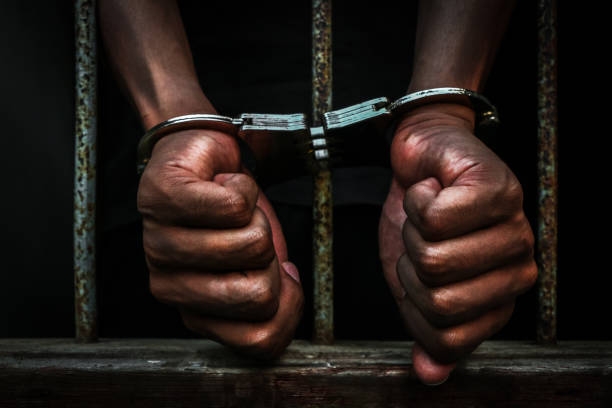 The suspects are in police custody

The Asokwa Divisional Police Command has arrested a man and his girlfriend in connection with the murder of a 26-year-old Holland returnee, Bernard Boateng, at Aputuogya in the Bosomtwe District of the Ashanti region.

The suspects are Kwaku Frimpong, 31, and his girlfriend, Mabel Ofori, 25.

Addressing the media, the Regional Public Relations Officer of the police command, ASP Godwin Ahianyo, noted that preliminary investigations suggest that the suspects raised an alarm on Monday, 10 January  2022, that the deceased had entered their house unlawfully and mistook him for a thief.

He said some of the residents in the neighbourhood pounced on the victim and lynched him in the process.

ASP Ahianyo said the suspects are currently in police custody assisting with investigations.

He further noted that they are doing their best to arrest other perpetrators of the heinous crime to face the full rigours of the law.

The victim, who returned home for the Christmas holidays, was found dead on Monday, 10 January 2022, under a plantain tree after he got missing on Sunday, 9 January 2022.

The Assemblymember for the area, Bright Sefa Boakye Yiadom, told Class News’ Elisha Adarkwah that the victim's hands and legs were tied with a rope with cuts on the forehead and an ear.

Mr Yiadom said the returnee’s assassins subjected him to severe beatings before killing him.

He said the victim, who flew down to celebrate Christmas with his family at Suame Makro, had gone to the community to visit his friends.

Mr Yiadom said the victim went out to enjoy with his friends at about 8 pm but did not return, so, a search was conducted for his whereabouts.

The victim was found dead the next morning about 100 meters away from the house he visited at Aputuogya.

The body of the deceased was conveyed by the police and deposited at a morgue while investigations commence into the incident.