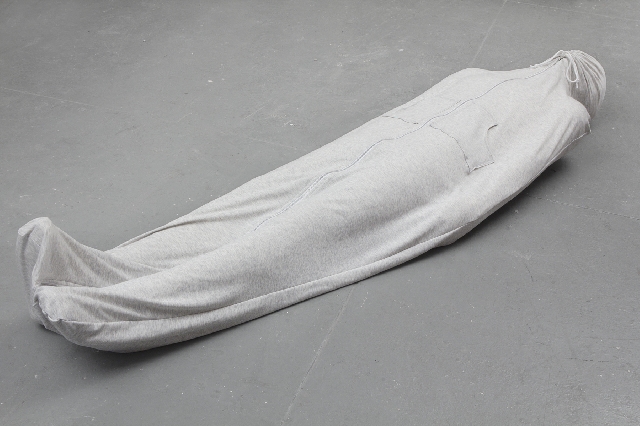 A 23-year-old woman, Doris Donkor, has allegedly been murdered in her room at Achinakrom in the Ejisu Municipality of the Ashanti region.

The body of the seamstress was discovered Tuesday, 26 October 2021, in her room by her mother after they noticed a bad stench in the area.

The victim’s stomach had been cut, panties pulled down with her head covered with a bedsheet when she was found lying dead on her bed. A knife was beside the body.

The Assembly Member for the area, Mrs Noldy Amankwah told Class News’ regional correspondent Elisha Adarkwah that the victim was not seen again after she helped her mother with house chores on Sunday, October 24, 2021.

She said they called her cell phone several times which was going through but she did not answer the call.

Mrs Amankwah said the victim's mother went to her room after they noticed a bad stench in the area only to find her dead.

She said the body has deposited at a morgue at Emina for preservation and autopsy.

The police has commenced investigations into the incident.