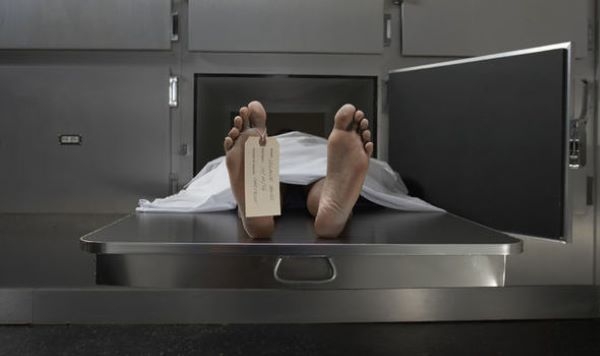 An ambulance driver who was shot by a group of highway armed robbers while transporting a woman in labour from the Akuse Government Hospital to the Eastern Regional Hospital, Koforidua, has died.

Until his death, he was a Senior Emergency Medical Technician and the Yilo Krobo Municipal Officer in charge of the National Ambulance Service.

A group of highway armed robbers, on Thursday, 4 February 2021, shot the ambulance driver.

The incident occurred at about 1 am when the Ghana Ambulance Service driver refused to stop when he bumped into a highway robbery operation on the Somanya-Adukrom road.

The armed robbers then opened fire upon seeing the beacon light thinking it was a Police vehicle and shot the driver in the head.

The robbers however after realising that it was not a Police vehicle drew closer to the Ambulance and demanded money from the EMT personnel who was attending to the woman in labour.

They took away a mobile phone and GHS11 from the EMT personnel.

The ambulance driver was taken to the Tetteh Quarshie Memorial Hospital by a victim of the Highway robbery who was aboard one of the vehicles involved together with the woman in labour.

The driver was later referred to the Korle Bu Teaching Hospital.