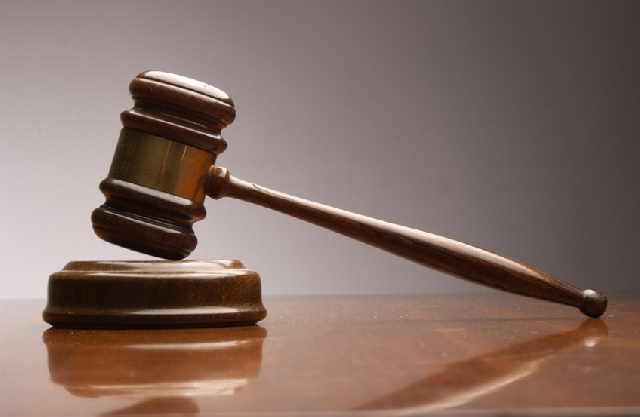 Lance Corporal Yeboah was captured on a video that has since gone viral, sexually harassing a civilian lady.

The court, presided over by His Worship Eric Denning, remanded the suspect into police custody to reappear on Wednesday, 1 December 2021, after he pleaded not guilty to the two charges.

The police also said internal disciplinary processes have also commenced in this regard.